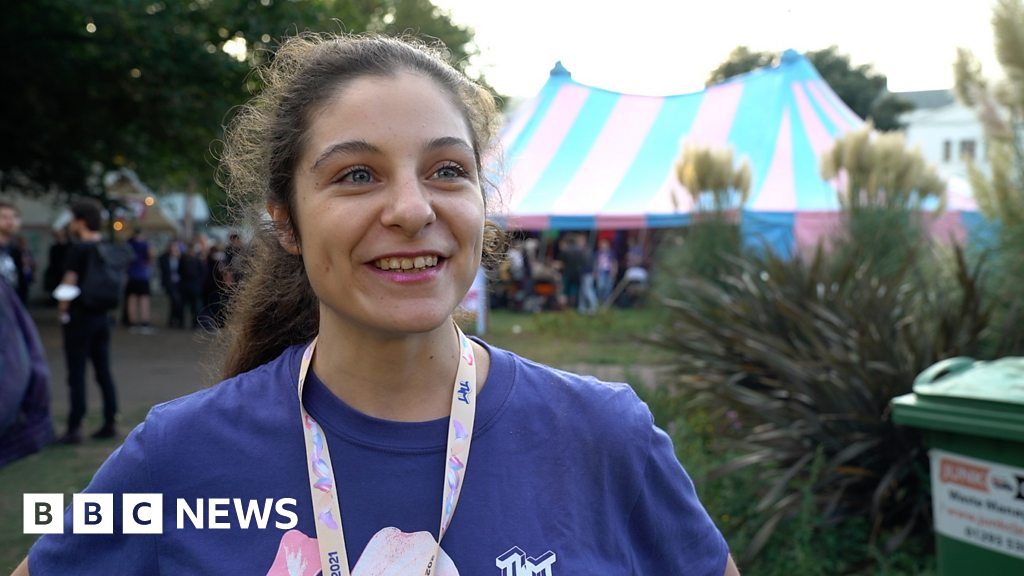 In a post-Corbyn era, what now for the young activists who joined the party in the wake of Jeremy Corbyn’s leadership victory, and the wider youth membership in the party?

Ana joined the Labour Party in 2015 when Jeremy Corbyn became the party leader.

She says she’s staying in the party but wants to see “a vision for the kind of radical change that we need to tackle the crisis of our times”.