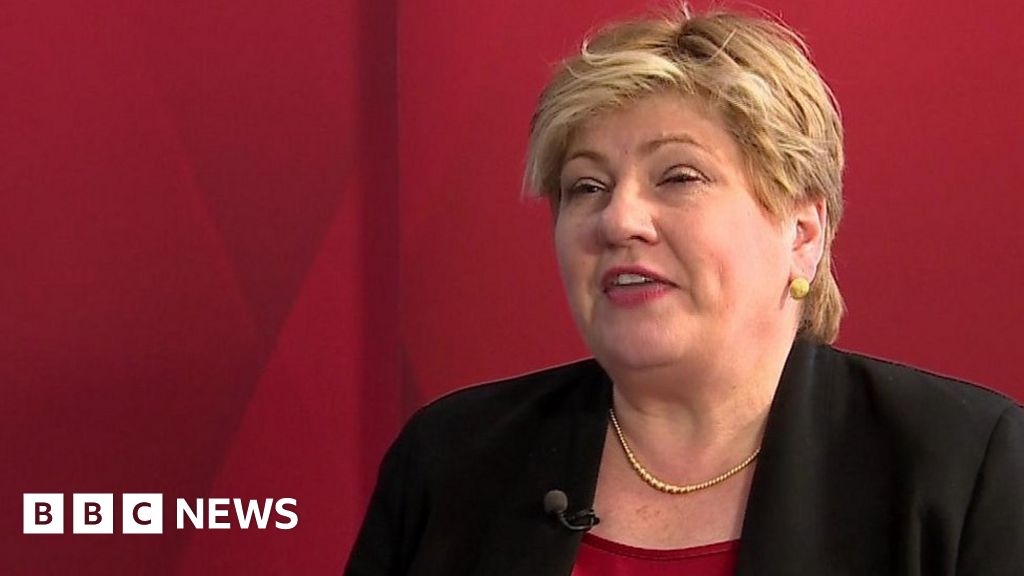 A Labour colleague has suggested “there may have been drink partaken” over Angela Rayner’s “scum” comments about the government.

Emily Thornberry said “people just need to know the atmosphere” over the phrase used at a party conference fringe event.

The shadow international trade secretary said her deputy leader “probably should not have said scum”, but did not need to retract the comments.