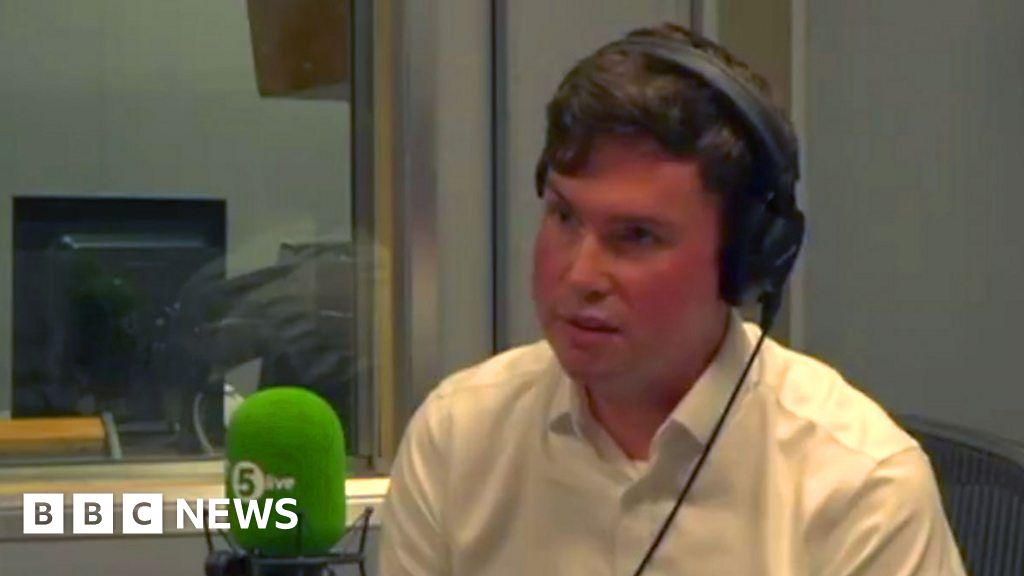 Labour MP Dan Carden made a moving speech to the House of Commons in July, detailing his personal battle with alcoholism.

He began his recovery journey three years ago, after receiving a letter from his mum, which stated her concerns about his relationship with alcohol.

Speaking to BBC Radio 5 Live’s Naga Munchetty he said, before becoming sober, he had been under the influence of alcohol while at work as an MP.

“Westminster, like many workplaces, is a very easy place to hide if you’re an alcoholic,” he said.

Mr Carden is now campaigning for an independent review of alcohol harm and is setting up the first regular recovery support group for anybody struggling with alcohol within the Houses of Parliament.