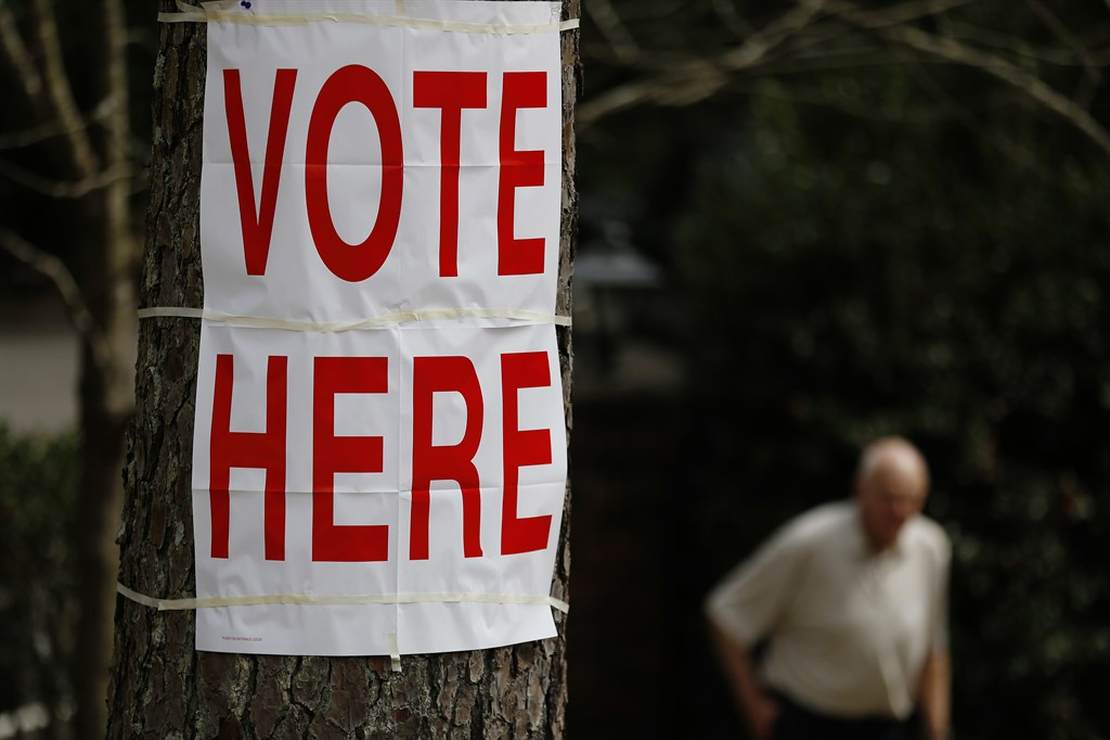 Proving yet again that there are no lengths the Democrats in New York won’t go to in their quest to pave the path toward amnesty, they passed a law in January that would allow non-citizens to vote in New York City municipal and local elections. The law was scheduled to take effect next year. Attempts to allow such residents – including illegal aliens – to vote in national and congressional elections had failed in the past, but they appeared confident that they could establish this as a first step on a longer path. Unfortunately for them, a judge on the state supreme court disagreed and struck down the law today as being in violation of the state constitution and agreed that it would cause “imminent harm” to registered citizen voters. Proponents of the law plan to appeal. (Gothamist)

New York City’s law extending voting rights in municipal elections to noncitizens who are legally allowed to live, work and go to school in the five boroughs violates the New York State Constitution, according to a ruling issued by Justice Ralph Porzio in Richmond County State Supreme Court on Monday.

Staten Island Borough President Vito Fossella was the lead among a group of predominantly Republican plaintiffs who sued the city after the new law was enacted in January, arguing it would change how they needed to campaign. A group of voters who were plaintiffs in the suit also claimed their votes would be diluted by the new law, which was set to allow upwards of 800,000 new voters to register and vote in local elections starting in 2023.

Judge Porzio didn’t have to do a lot of heavy lifting to reach this conclusion. In his ruling, he cited the precise wording of the state constitution. It reads, “citizens meeting the age and residency requirements are entitled to register and vote in elections.” Porzio emphasized the word “citizens” just in case anyone had missed the more subtle parts of the message.

The judge went on to further cite existing state election laws which also specify that “citizens” are entitled to vote. He additionally agreed with one of the plaintiffs in the case that their vote – as a citizen – could be severely diluted by allowing up to 800,000 non-citizens to vote in next year’s municipal elections. While agreeing with the opposition that the plaintiffs had not suffered any harm “today,” he concluded that “the harm they will suffer is imminent.”

Perhaps this ruling, if it is appealed far enough up the chain, will produce an impact on other places that have successfully implemented non-citizen voting. There are two places in Vermont that allow it, along with San Francisco. (Though in San Fran the non-citizens can only vote in school board elections.) The big hotspot is Maryland, particularly near the border with the District of Columbia. Eleven jurisdictions there allow voting in municipal elections by non-citizens.

This is a huge victory for election integrity, citizen rights, and the rule of law.

New York Democrats have tried time and again to illegally rig the system, but we have proven that when we FIGHT we WIN!

Whether it was their illegal gerrymander or this unconstitutional scheme to allow non-citizens the right to vote, Democrats are brazenly abusing their power and trampling on your rights.

This is simply one of those issues where the public should refuse to compromise. Voting is one of the most fundamental rights that allows the citizens of the United States to decide who is best fit to represent them and fight for them at all levels of the government. When non-citizens come to America legally and follow our laws, there is a way for them to gain the right to vote. It is by following the established pathway to naturalization.

But when you allow an army of non-citizens to show up (and the 800,000 in New York City literally represents a significant army) and start voting to change our laws and determine who represents us, you are thwarting the entire process. Democrats these days are fond of constantly talking about “existential threats to our democracy” that hardly seem to exist. If you want to see an actual threat to our democracy, look at this law that New York Democrats are trying to force through.