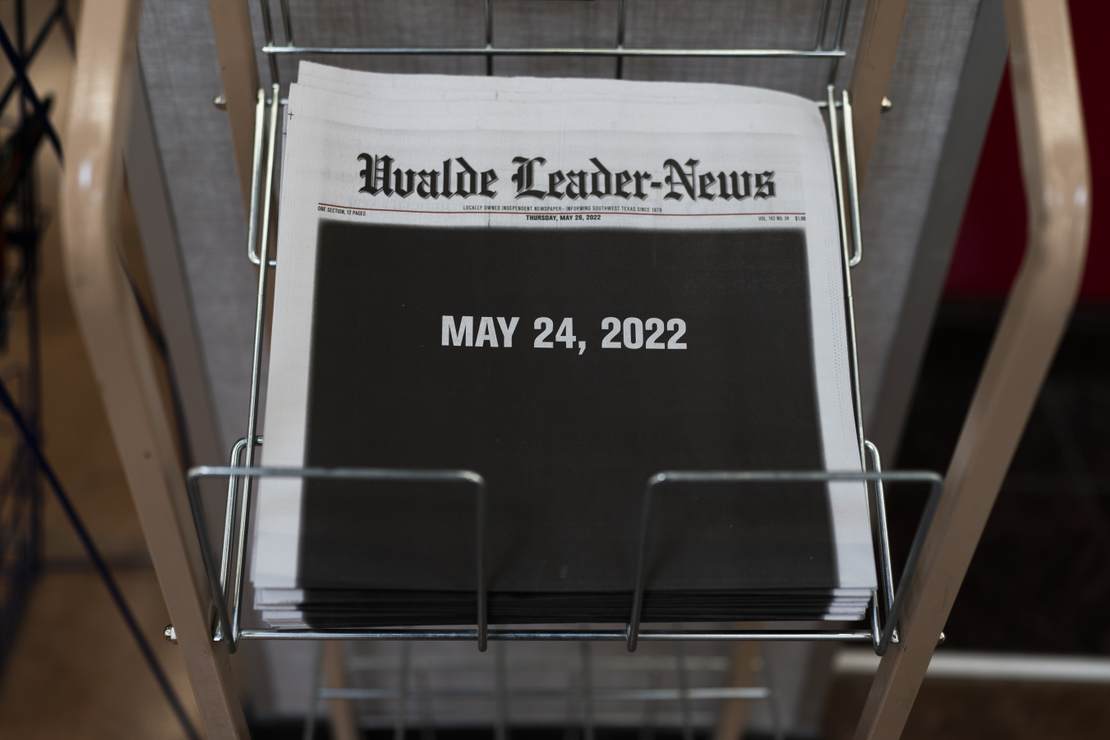 Throughout media coverage of the mass shooting at Robb Elementary School in Uvalde, Texas, two politicians have played prominent roles in keeping the story in the press. Both represent districts that include Uvalde. One is a Republican, Rep.Tony Gonzales. The other is a Democrat, State Sen. Roland Gutierrez. On Wednesday, Gutierrez sued the Texas Department of Public Safety (DPS) claiming that the agency violated state open records law.

Gutierrez said that he asked DPS Director Steve McCraw for a ballistics report and “any document or report that details the police and DPS presence” several days after the May 24 mass shooting. He said that McCraw denied his request. Gutierrez filed a lawsuit in Travis County (Austin) on Wednesday.

In his petition, filed in Travis County district court, Gutierrez said DPS has yet to respond to his records request, nor has the agency sought ruling from the attorney general’s office on whether the information is exempted from public disclosure.

Agencies generally must refer the matter to the attorney general within 10 business days if they wish to withhold requested information.

Like most people, Gutierrez has been critical of the ever-changing stories of that horrible day coming from various agencies of law enforcement. The story continues to get worse. McCraw testified before a state Senate committee on Tuesday and called police efforts an “abject failure.” McCraw put the blame on the local school police chief. The Uvalde police chief has now been suspended.

After that hearing, Gutierrez says the response from law enforcement “has been full of misinformation and outright lies from our government.”

“In the wake of this massacre, the State of Texas has completely failed to provide the community of Uvalde with truthful answers,” Gutierrez said. “Weeks have come and gone, and yet families who lost their children have not been told by their government the basic information about who was on site as their children bled, what tools were at their disposal to stop the gunman, and exactly why they decided to wait instead of act.”

He’s not wrong. It has been utterly shocking how inept and untruthful the various agencies have shown themselves to be in the aftermath of this tragedy. They’ve all dug themselves in so deep it will be a long time before anyone will feel confident in trusting them. Gutierrez said he sent an open records request on May 31. The deadline for a response has passed with no documents coming forward.

“The people of Uvalde and Texas have demanded answers from their government. To date, they have been met with lies, misstatements, and shifts of blame. The State of Texas failed these families and those families deserve to know the complete, unalterable truth about what happened that day. This is a suit to demand just that,” the lawsuit says.

Under Texas law, the information must be released or a notice explaining they are seeking clarification from the AG’s office must be sent to the requestor within 10 business days of the original records request.

Uvalde Mayor Don McLaughlin announced that Robb Elementary School will be razed. “You can never ask a child to go back, or a teacher to go back in that school ever,” McLaughlin said. No timeline was provided. Students from Robb Elementary will be split between two other elementary schools next year.