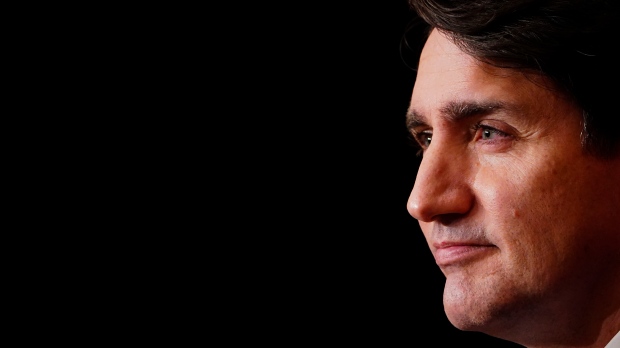 OTTAWA — Prime Minister Justin Trudeau is planning to swear in his new cabinet on either Oct. 25 or 26, with the final decision not yet made, according to a senior government source.

In selecting his front bench, Trudeau will be looking to balance gender and regional representation. In doing so, the prime minister is expected to add some fresh faces to his ministerial roster following the Liberals’ Sept. 20 minority win.

“I will be seeking, as I always do, to ensure that there is a proper regional distribution, that there is a range of skills and diversity around the table,” Trudeau told reporters in September.

During the campaign, Trudeau was non-committal about whether he has a specific target for representation of Black, Indigenous, and people of colour in his cabinet.

Since the election, speculation has abounded in Ottawa over who may be getting promoted to cabinet, and which current ministers may find themselves demoted.

Trudeau has already asked Chrystia Freeland to continue as deputy prime minister and finance minister, which she has accepted. When he announced this last month, the prime minister said that he’d be having conversations with the rest of his desired ministerial roster in the coming weeks.

While his current ministers continue to hold their titles unless re-assigned, Trudeau has spots to fill left vacant by ministers who were defeated or who didn’t run again, and new MPs coming to the job with skills and experience that could be helpful.

The timing of the shuffle will see the ceremony take place at Rideau Hall just after Gov. Gen. Mary May Simon returns from a state visit to Germany taking place between Oct. 17 and Oct. 21, and before Trudeau is expected to travel at the end of the month to attend the G20 Summit in Italy and then the United Nations Climate Change Conference in Scotland.

Trudeau has previously committed to bring back Parliament “before the end of fall.”