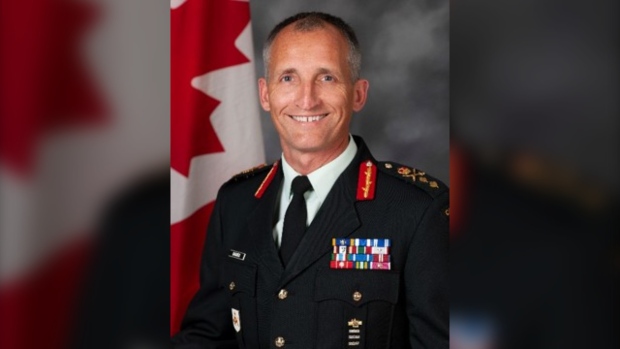 OTTAWA — The Department of National Defence says the incoming commander of Canada’s army is under investigation by the military police.

Lt.-Gen. Trevor Cadieu was scheduled to take over his new position on Sept. 7.

In a written joint statement, the Defence Department and Canadian Armed Forces say acting defence chief Gen. Wayne Eyre decided to put off the change of command ceremony after being informed of the investigation.

In a separate statement, Cadieu says the allegations are false but that he understands the decision to delay his installation as army commander until the investigation is done.

Cadieu, who could not immediately be reached for added comment, says he has already volunteered information and correspondence to the military police and that he is waiting for added chances to co-operate with their investigation.

He says the “false claims will, as intended, create doubts” about whether he can lead and that he has asked Eyre to consider choosing someone else to command the Canadian Army.