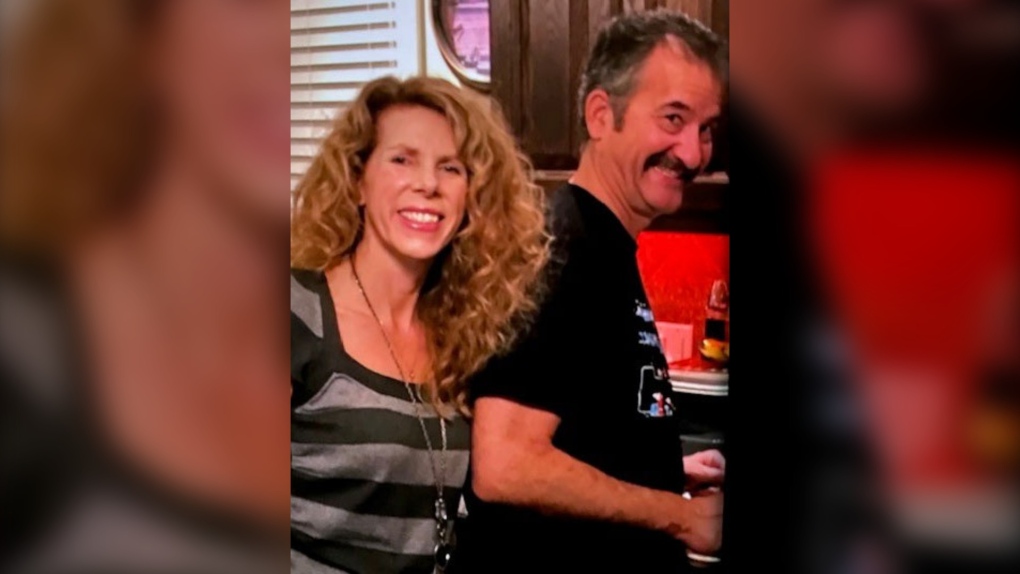 Family members of an Alberta couple are concerned for the well-being of their loved ones, who haven’t been seen since Wednesday.

Airdrie RCMP received a report on Oct. 2 from the family of Melanie and Richard Kraska, a married couple, from whom they had not heard anything in several days.

Officials say the disappearance is out of character for them and there is a concern for their safety.

Police have conducted a search, but have not yet turned up any evidence to help them.

Melanie Gayle Kraska, 52, is described as:

Richard John Kraska, 60, is described as:

Airdrie RCMP are asking anyone with any information on Melanie and Richard’s whereabouts to please call them at 403-945-7200.

If you wish to remain anonymous, you contact Crime Stoppers at 1-800-222-8477 (TIPS), online at www.P3Tips.com or by using the “P3 Tips” app available through the Apple App or Google Play Store.