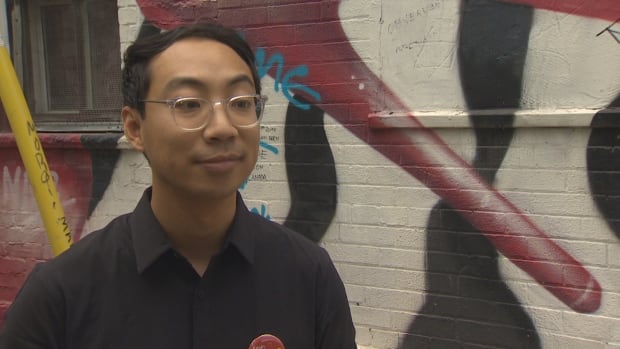 Former Liberal candidate Kevin Vuong says that he’ll sit as an Independent if he wins his close race in Spadina—Fort York — one of 13 federal ridings across the country that remain too close to call two days after the election.

Vuong was dropped by the Liberal Party mid-campaign after reports of a past sexual assault charge — which was dropped — surfaced in the media.

In a statement issued today, Vuong said that he supports efforts to crack down on sexual misconduct but maintained his innocence. He promised to talk about the allegations once the campaign is out of the way.

“Allegations of sexual assault are a serious matter, deserving of more discussion than this statement can provide,” he said. “For these reasons, I intend to address them at a later date more wholly in a dedicated forum.”

Vote counting continues today in ridings across the country with narrow margins between the leading candidates — in some cases as narrow as 100 votes or less.

Elections Canada says it will be a few days before the country can get a complete picture of the 2021 federal election’s voter turnout and final results.

The agency says it needs a few more days to complete the results because it’s still counting local special ballots — mostly mail-in ballots from voters in their home ridings.

Today, Elections Canada finished counting votes in the New Brunswick riding of Fredericton. Jenica Atwin, who won in that riding as a Green in 2019 before crossing the floor to the Liberals, defeated second-place candidate Conservative Andrea Johnson with 16,316 votes.

Ridings yet to be decided: