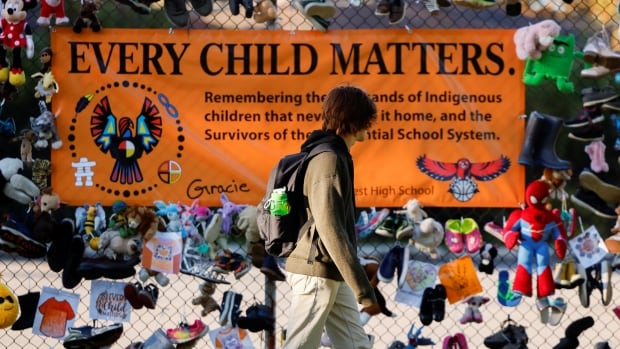 The Federal Court of Canada has approved a settlement reached in a class-action lawsuit against the federal government by survivors of residential schools who were left out of a 2006 settlement agreement.

“Day scholars” attended residential schools during the day but returned home at night. They suffered the same destruction of language and culture as other students at residential schools, but were excluded from the 2006 Indian Residential Schools Settlement Agreement.

The day scholars settlement, announced in June, was approved by the Federal Court on Sept. 24, according to a news release from Crown–Indigenous Relations and Northern Affairs Canada.

“The mistreatment of Indigenous children is a tragic and shameful part of Canada’s history, the impacts of which are still being felt today,” said Crown–Indigenous Relations Minister Carloyn Bennett in the release.

“The Government of Canada is deeply committed to advancing reconciliation and healing for former Indian Residential School Day Scholars and their descendants.”

The settlement includes individual compensation of $10,000, as well as support for healing, wellness, education, language, culture, heritage and commemoration for survivors and descendants, according to the release.

There is a 60-day appeal period.

The class action lawsuit was split into two claims — one for day scholars and one for 105 First Nations seeking reparations — in August 2020.

The lawsuit seeking reparations from the federal government for the impact residential schools had on Indigenous nations will continue to trial at a later date.