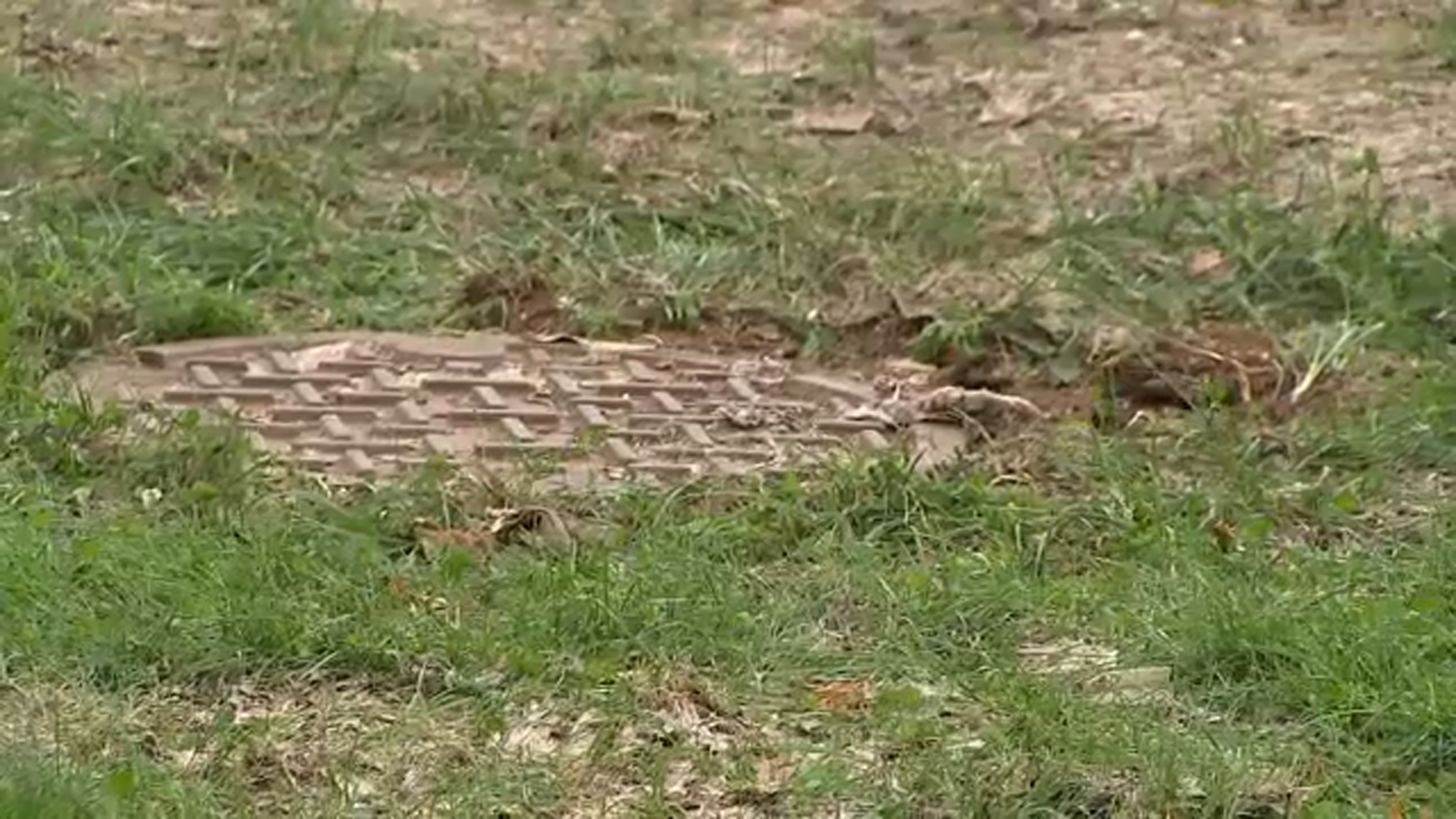 UNION, New Jersey (WABC) — A 14-month-old boy fell into a manhole at a playground in New Jersey Thursday morning, and he’s alive thanks to his quick-acting mother.

The mother and son were in Kawameeh Park near Thoreau Terrace and Colonial Avenue in Union around 10:45 a.m. when she suddenly noticed her toddler was missing.

She found him inside of a 7-foot deep manhole containing approximately 2 feet of sewage water, a depth that reached the child’s chin.

She called 911, but as she was on the phone, she noticed the toddler start to drift away.
TOP NEWS | Instagrammer details explosive argument between Gabby Petito, Brian Laundrie at Wyoming restaurant

The mother then jumped into the hole and grabbed the child before water could sweep him down a tunnel and into an underground area that would have been too small to access.

“I think when your child is in a situation like that, you’ll do anything possible to save them,” said Anthony Schmidtberg, with the Union Fire Department. “It was more amazing that she was able to get them both out, because there is no access ladder out there. She must’ve gripped onto the ledge and jumped out of there.”

Neither was seriously hurt, although the boy may have ingested some sewer water.

“I hear the mother was already out of the hole, soaked, crying, very upset, but nothing physically was wrong with them,” Schmidtberg said. “And she treated them on scene.”

They were both taken to an area hospital to be checked out as a precaution.

Flooding from Hurricane Ida may have generated enough pressure in the underlying sewer to blow the manhole cover off.

“You just have to be careful, watch where you step,” Schmidtberg said. “Check, especially if there is a storm, you should never go, when you cannot see it, in the water. These things do pop up, and you can fall, and you’re not going to be able to get back out.”

Officials are now examining all local parks to make sure each manhole is covered, but neighbors are asking why it didn’t happen sooner.

“There’s games here, soccer teams play, there are lacrosse teams,” neighbor Tamisha Baako said. “There are so many events that happen at this park, so the fact it wasn’t looked at is a big oversight.”