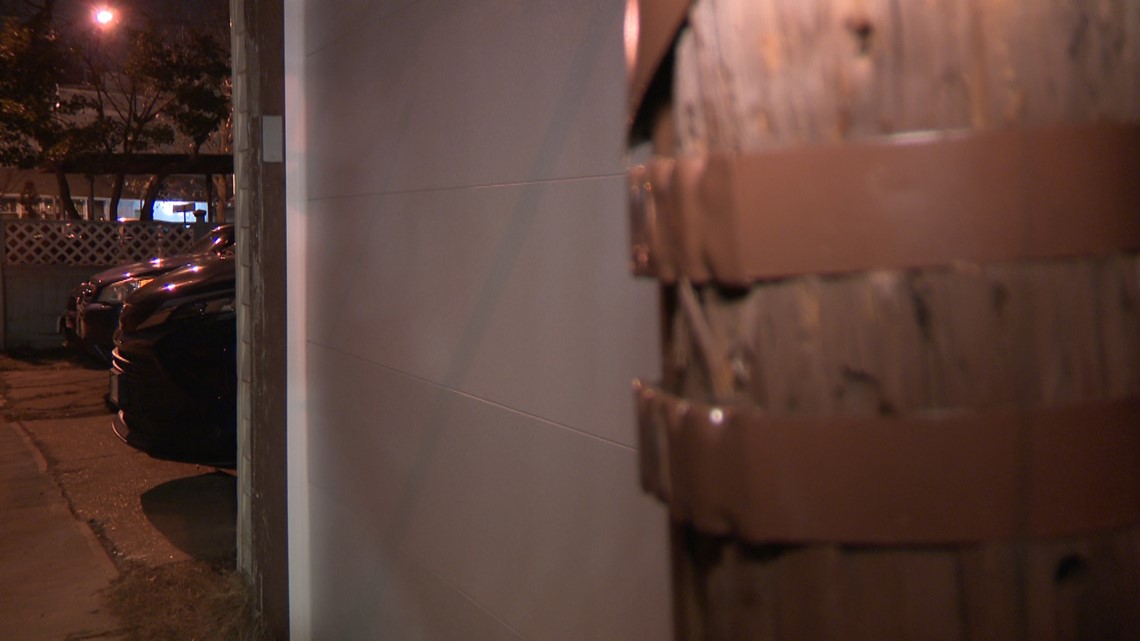 The father said a parental instinct kicked in and there was no way he was giving the armed man the keys.

WASHINGTON — A D.C. father said he fought off an armed man who was attempting to steal his car while his daughter was in the backseat. The man has asked WUSA9 to conceal his identity.

He said the carjacking happened in the alley behind his Southeast D.C. home after pulling his car into the garage, with his young daughter in the backseat. That’s when he said a man came up with a gun.

“He said this is a carjacking give me your keys,” the father said.  “He hit me on the side of the head, threw me to the ground, and started hitting me.”

He said the man with a gun asked him if he wanted to die today while pointing a gun at him.

“It was terrifying. Your parental instincts do kick in. There was no way I had any intention ever of giving him the keys. I was trying to calculate the gun if I could talk him out of it if I could stall.”

Ultimately he said he used his martial arts training to fight back after getting hit in the face with the gun.

“I started giving it back to him and he retreated,” the father said. “In my mind, I knew he would really have to kill me to get the keys because I wasn’t going to let him do whatever with my daughter. It wasn’t happening.”

He said police responded shortly after he fought the suspect off and he ran off down the alley.

Police said this is an active investigation.