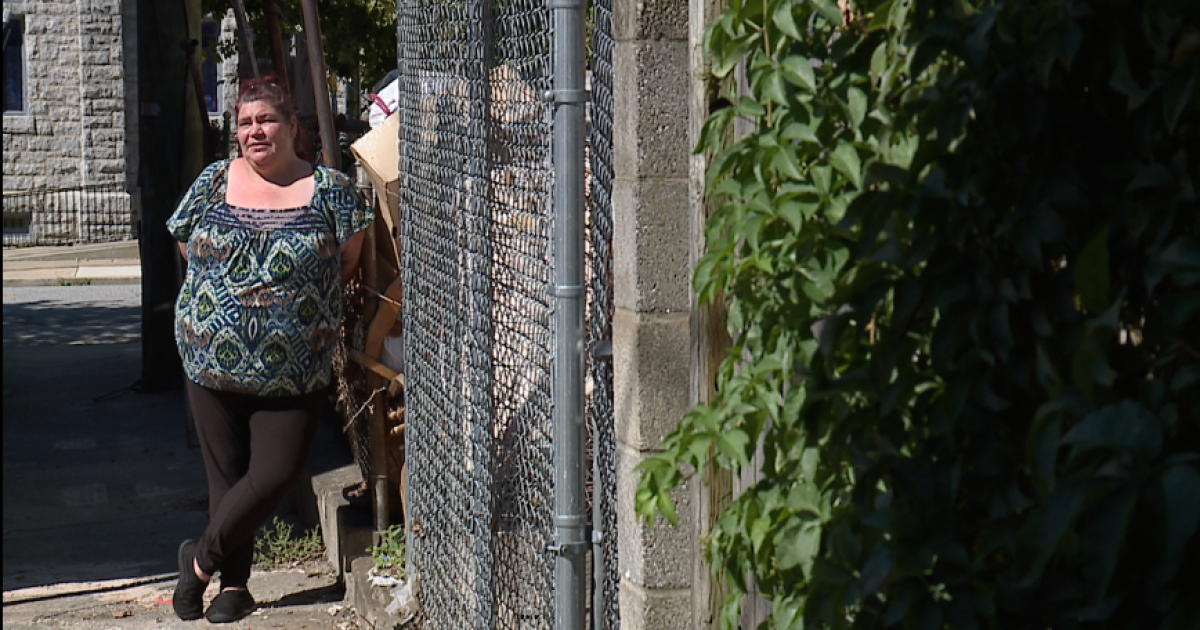 BALTIMORE — An East Baltimore neighborhood contacted WMAR-2 News in hopes of getting an unsightly property cleaned up.

The issue exists in the backyard of 2907 E. Monument Street.

“Neighbors have called 311 multiple times since May,” said Vermillera. “The rats have now moved in.”

The mother of three says she used a pellet gun to shoot at any rodents that come her way.

“My shot isn’t very good but if they’re hit, we eventually find them dead a few days later.”

She says she shouldn’t have to go to such extremes.

DHCD said in an email it’s working to pull more records on the property.

We’ve since learned the owner of the property was cited for a bulk trash violation in of June. Despite the citation, nothing’s been cleaned up.

“It’s like one of those backward-looking glasses. If you look through the mirror you’ll see no wonder land on the other side,” said Vermillera.

We’ve since asked the city to step in. WMAR will follow-up with this talkin’ trash story with results.