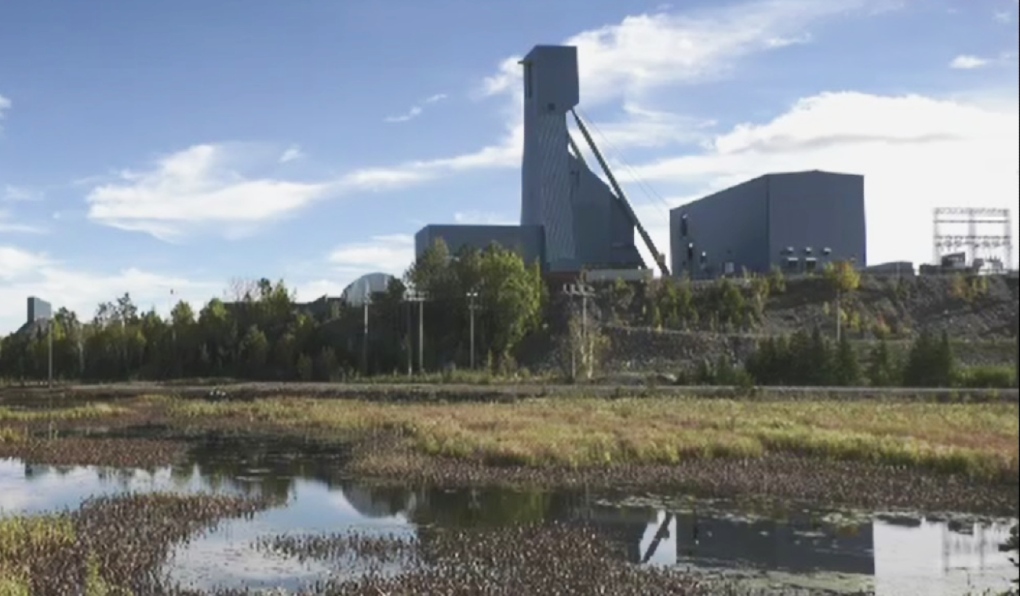 A rescue operation underway for 39 people stuck underground at Vale’s Totten Mine in Sudbury, Ont., has successfully retrieved 19 miners.

“The remaining employees are expected to be on surface later this morning. The employees that have returned to surface are in good health and eager to return home,” Vale said in a news release at 6:30 a.m. Tuesday.

Larochelle said the miners went underground Sunday at 7 a.m. to begin their shifts. At 11:30 a.m., an incident occurred that caused damage to the shaft.

Shawn Rideout, of Ontario Mine Rescue, told CTV News how the workers will be rescued. The workers are in areas between the 4,000 and 3,000-foot levels.

While some miners will be able to climb ladders, workers who are older or exhausted from the ordeal will be pulled up using ropes.

“We’re going to haul them out using ropes,” Rideout said. “So that’s something that we train for all the time in Ontario Mine Rescue. It’s the safest possible way to make sure all 39 come to surface in as good a shape as they were when they went down Sunday morning.”

Regardless of whether they are pulled up or climb the ladders, he said all the workers will be secured to ropes to ensure they don’t fall.

“You know, they’ve been underground for almost 36 hours now, (and some) who are not physically capable to make the … climb, we will use ropes to hoist them up, level by level,” Rideout said.

She was optimistic the miners would be on the surface soon.

“The process has been ongoing all day and we expect them to be on surface this evening. So it shouldn’t be too much longer now,” Pagnutti said.

And in a news release, Vale said the workers are “mobilizing to exit the underground mine after the conveyance for transporting employees was taken offline, following an incident in the shaft.”

“The employees will exit via a secondary egress ladder system with support of Vale’s mine rescue team,” the release said.

“The incident occurred Sunday afternoon. The employees were underground at the time and immediately went to refuge stations as part of our normal procedures, and we have been in frequent communication with them since the incident.”

The company said they are doing everything they can “to ensure the safety of these employees and will provide further updates as they become available.”

The northern Ontario mine produces copper, nickel and other precious metals. The main shaft of the mine is 4,130 feet below the surface.

This story will be updated as soon as we have more information.