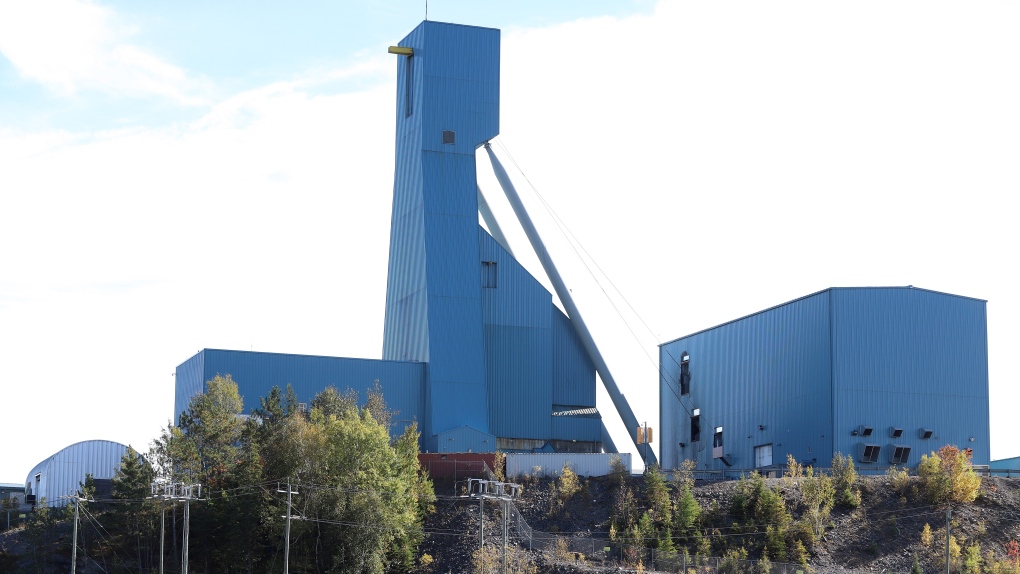 All the 39 people stuck underground at Vale’s Totten Mine in Sudbury, Ont., have now been rescued, the company reported early Wednesday morning, with the last four emerging overnight.

“Bringing our 39 employees home safe and healthy was our top priority and we’re glad that our emergency plans and procedures worked to deliver that outcome. All the employees are safe now and deserve our deep respect for their perseverance and strong will,” Vale Chief Executive Officer Eduardo Bartolomeo said in a news release Wednesday morning. “This is tremendous news flowing from very difficult circumstances. Hearing that every one of them is back on surface and returning home is the best news we could have received.”

The workers had been underground since reporting for dayshift Sunday when damage to the shaft rendered the normal conveyance system inoperable. Employees exited the mine with support from Vale’s trained mine rescue team and the Ontario Mine Rescue team through a secondary egress ladder system.

Shawn Rideout, of Ontario Mine Rescue, told CTV News how the workers were rescued.

To get out, many of the workers had to climb at least 1,800 feet — the equivalent of the CN Tower — with some more than double that. While some miners were able to climb ladders, workers who are older or exhausted from the ordeal were pulled up using ropes.

“So that’s something that we train for all the time in Ontario Mine Rescue. It’s the safest possible way to make sure all 39 come to surface in as good a shape as they were when they went down Sunday morning,” Rideout said.

Regardless of whether they were pulled up or climbed the ladders, he said all the workers were secured to ropes to ensure they don’t fall.

An investigation into what happened to cause a large piece of equipment to dislodge from the transportation cage is being planned, Bartolomeo said, to prevent it from happening in the future.

“Communication and support to employees was provided throughout the ascent by a team of 58 responders from Vale’s Mine Rescue team and Ontario Mine Rescue, who are overseeing the extraction effort. Immediate on-site medical support was available to all employees upon reaching surface. Employees reported to surface healthy and eager to return home to family.”

A team of doctors was on-site and checking workers as they emerged from underground, the United Steelworkers union said in a news release Tuesday morning.

“No one has been physically injured in the incident or in the evacuation,” the union said. “The highly trained rescue team has been working since last night to evacuate the miners who have been trapped underground since mid-day on Sunday. Food, water, and other necessities are available and workers are being given rides home.”

“When an incident like this unfortunately happens, everyone comes together. The miners support each other, the highly-trained mine rescue teams come together and the whole community waits patiently praying for the safe return of every one of the 39 miners to surface,” he said.

Larochelle said the miners went underground Sunday at 7 a.m. to begin their shifts. Equipment is often transported underground by being attached underneath the elevator-like cage that brings miners below the surface.

At 11:30 a.m., a giant scoop the size of a car being brought underground got disconnected and caused a lot of damage to the shaft on its way down.

“We have made great improvements to health and safety when it comes to mining. This is an important example of why we can never lose focus on safe work for everyone – whatever their job is,” Larochelle said.

The employees were underground at the time that the incident happened and immediately went to refuge stations as part of the mine’s normal procedures.

My thoughts are with the 39 workers trapped underground at Totten Mine, as well as their families and coworkers. I am relieved to learn that rescue operations are underway with the intent of returning each worker to safety above ground.

The northern Ontario mine produces copper, nickel, and other precious metals. The main shaft of the mine is 4,130 feet below the surface.