OTTAWA — The Ottawa bus driver charged in the fatal 2019 Westboro bus crash has been found not guilty on all charges.

“The degree of human pain and loss suffered by so many has not eluded me,” Justice Matthew Webber said in his ruling. “However, to convict Ms. Diallo would be to cast the net far too wide.”

Three people died and nearly two-dozen others were injured when the double-decker OC Transpo bus Diallo was driving crashed into the overhanging shelter at the Westboro bus station.

Diallo’s lawyers argued that there were a number of factors that led to the crash, including lane markings on the road left over from construction that misled her. Her lawyer said on Wednesday she never should have been charged.

“This is a case where charges never should have been laid,” her lawyer Solomon Friedman told reporters after the verdict. “She did her very, very best under unbelievably challenging circumstances,” he said.

“All you need to do is watch the video. See the blinding sun, see the lights, see the road markings that should have been obliterated properly but never were…when you take that in concert with the ice and snow-filled gutter on the side of the road, Ms. Diallo didn’t have a chance.” 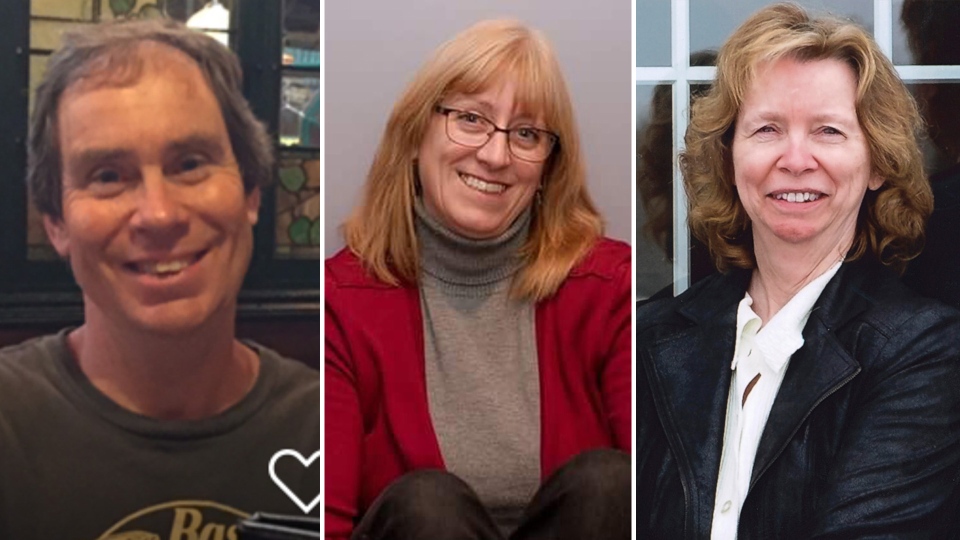 Members of Tomlinson and Booth’s family were in the courtroom for the verdict.

Booth’s daughter broke down in tears when the not-guilty verdict was read out.

Mayor Jim Watson said the verdict will be difficult for some people to hear.

“We may not like the decision, but we have to support it,” he said. “This has obviously been stressful for the drive herself, as you can well imagine … but our first thoughts of course are with the family and friends of the three individuals who lost their lives on that tragic day.”