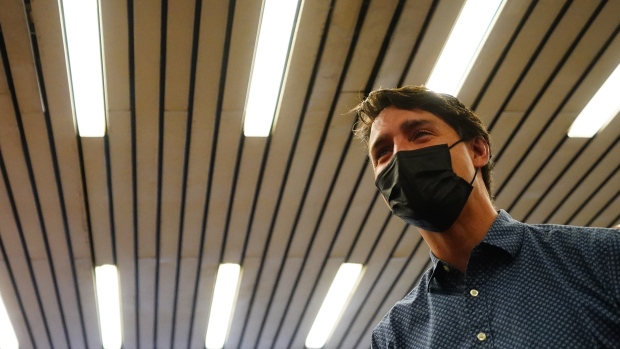 OTTAWA — The federal Liberals may soon start feeling the pressure to move quickly on spending and tax plans, some of which the party’s platform promised this fiscal year.

The Liberals are expected to release an update on the government’s finances through this fall that would give an outlook for the deficit and the economy.

Former parliamentary budget officer Kevin Page says the Liberals may want to release the document in November and use it to introduce some spending and tax measures.

He says the need to move quickly may be a message from an electorate that returned the parties to almost their exact same standings prior to a campaign that ground policy-making to a halt.

Back in a minority mandate, the Liberals will have to gain enough opposition support to get their agenda through Parliament.

Toby Sanger, executive director of Canadians for Tax Fairness, says the Liberals should find willing political partners for some new tax measures because of overlapping promises made across all party platforms.

This report by The Canadian Press was first published Sept. 22, 2021.