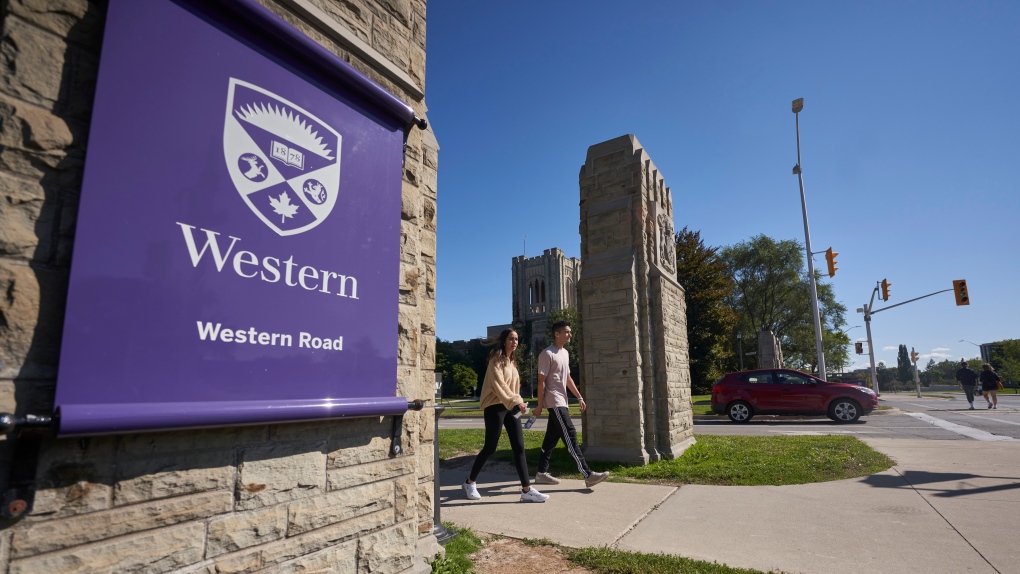 After reaching out to more than 600 students, the London Police Service says it has been unable to substantiate unconfirmed social media reports of druggings and sexual assaults at the Medway-Sydenham Hall residence at Western University.

Rumours began circulating online after Orientation Week claiming that up to 30 female students were allegedly drugged and sexually assaulted in mid-September.

Police say they spent two days, working with the Western Special Constable Service and residence staff and dons, speaking with students to determine if there were any victims or witnesses regarding the unconfirmed incidents and to offer information and support.

In a statement, police officials say, “To date, the London Police Service has received no formal reports of a Medway-Sydenham Hall resident being drugged and sexually assaulted and therefore, we have been unable to substantiate information circulated in social media posts about widespread incidents of that nature.”

Police acknowledge that victims and survivors of sexual assault are not obligated to participate in a police investigation, and that “incidents of sexual violence are generally underreported, and that victims and survivors who were initially reluctant to report may decide to come forward with their disclosure at a later date. With this in mind, our investigation into allegations of incidents of sexual violence at Medway-Sydenham Hall remains open.”

They say they remain committed to supporting anyone who comes forward and encourage anyone who has experienced sexual violence to report it.

Police have confirmed they were investigating three reports of sexual violence at the beginning of the semester unrelated to the residence allegations. To date, no one has been charged.

In response to the outcry, Western University has launched an action plan and a Task Force on Sexual Violence and Student Safety.

Additional support and contact information for survivors and witnesses of sexual violence is available at this link.