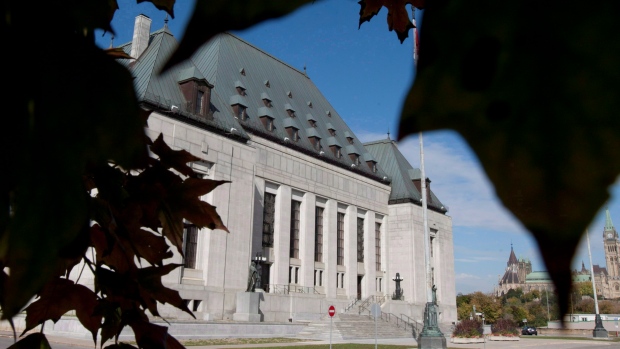 OTTAWA — Refugee claimants and their advocates are asking the Supreme Court of Canada to review a decision that affirmed the constitutionality of a key pact between Ottawa and Washington on asylum seekers.

In a submission to the high court, they say the case raises “foundational questions of constitutional law” concerning access to remedies for violations of the Charter of Rights and Freedoms.

Under the Safe Third Country Agreement, which took effect in 2004, Canada and the United States recognize each other as safe places to seek protection.

It means Canada can turn back potential refugees who arrive at land ports of entry along the Canada-U.S. border on the basis they must pursue their claims in the U.S., the country where they first arrived.

However, the Federal Court of Appeal overturned the decision earlier this year, prompting the application to the Supreme Court.

This report by The Canadian Press was first published Sept. 15, 2021.