General Motors is recalling roughly 727,000 small SUVs in the U.S. due to the brightness of the headlight beams after losing a petition Thursday.

GM lost a petition they filed in 2019 with the National Highway Traffic Safety Administration (NHTSA) to avoid the recall in which they argued that the headlight glare from their SUVs was not too bright and did not cause an issue for oncoming drivers, ABC News reported. The petition was specifically in relation to the GMC Terrain SUVs manufactured between 2010 and 2017.

The NHTSA denied the request Thursday, posting a document on the Federal Register website. The denial stated that the recalled models do not “fully comply with Federal Motor Vehicle Safety Standard[s].” (RELATED: GM Promises To Build Two More Battery Factories In The US In Electric Vehicle Push) 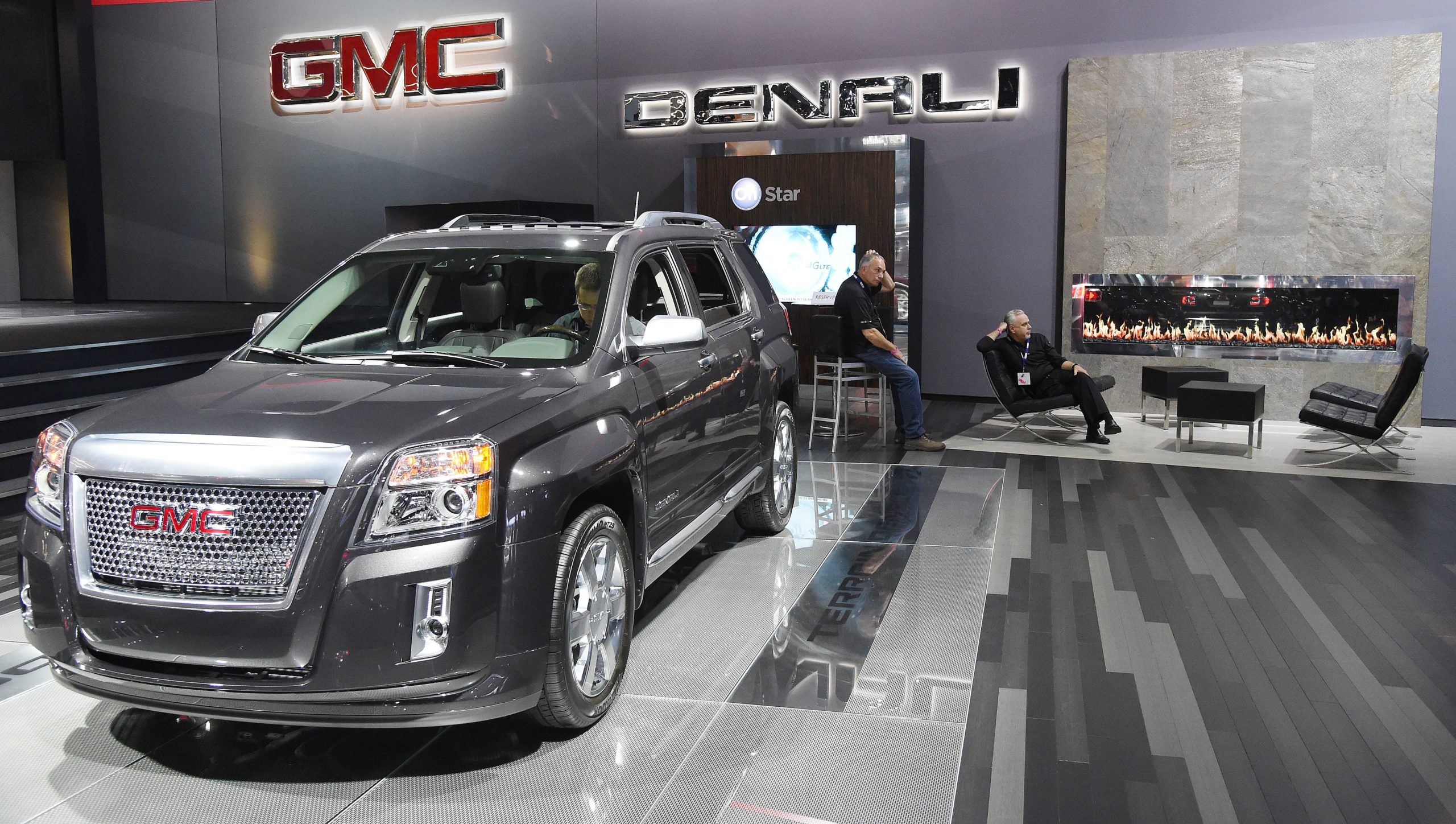 The NHSTA “does not consider the absence of complaints or injuries to show that the issues is inconsequential to safety,” the agency’s analysis stated. “Most importantly, the absence of a complaint does not mean there have been any safety issues, nor does it mean that there will not be safety issues in the future.”

GM will now have to provide a “notification of and free remedy for that noncompliance,” the NHTSA concluded. About 727,000 small SUVs in the U.S. will be impacted by this decision, The Associated Press reported.