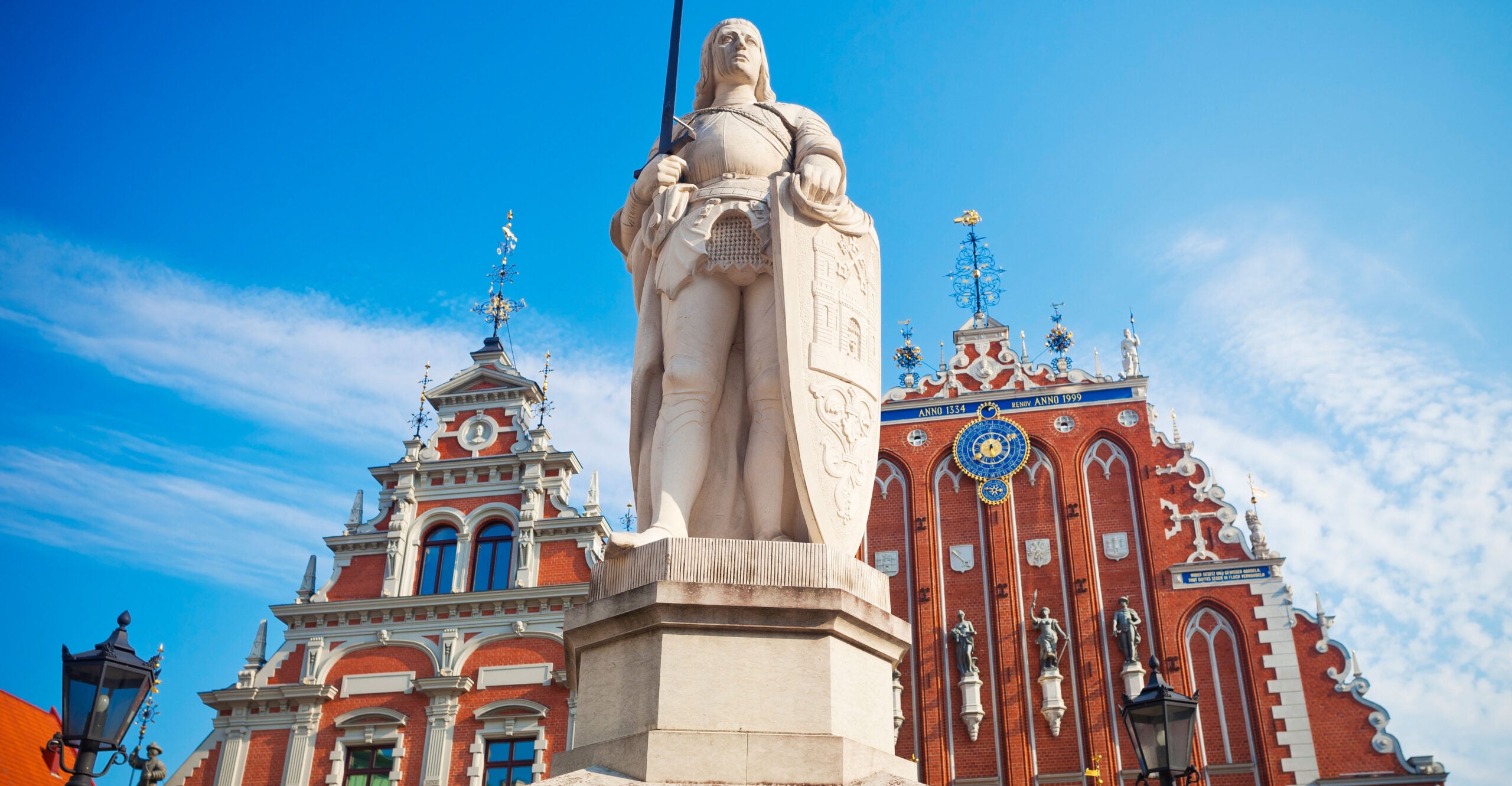 The upcoming Three Seas Initiative meetings present a critically important opportunity for the initiative’s partners to work together to reboot their commitment to advancing shared values and pragmatic policies that enhance economic freedom and security.

The latest annual summit and business forum will be hosted by Latvia June 20 to 21. Unambiguously, the ongoing invasion of Ukraine by Vladimir Putin’s Russia underscores the elevated importance of the initiative, which promotes connectivity among 12 key European nations near Russia, for the United States and its allies in the three seas region.

As Latvia’s President Egils Levits summed it up, “It’s high time to take the Three Seas Initiative to the next level,” with an added imperative to “focus on how the 3SI [Three Seas Initiative] platform can help Ukraine in resisting Russia’s aggression and rebuilding its infrastructure.”

From Washington’s broader foreign policy perspective, the 3SI—launched in 2016 to facilitate greater development and connectivity among 12 European Union countries around and between the Baltic, Black, and Adriatic Seas—is one of the most notable political and economic policy initiatives that has been put into action in Central and Eastern Europe.

The 12 countries of the 3SI are Austria, Bulgaria, Croatia, the Czech Republic, Estonia, Hungary, Latvia, Lithuania, Poland, Romania, Slovakia, and Slovenia. The 3SI focuses on promoting connectivity among nations in this critical region by supporting infrastructure, energy, and digital interconnectivity projects, with the ultimate goal of strengthening their security and greater economic resilience.

The 3SI countries are like-minded and willing partners of critical importance to the United States both politically and economically. While each of the 12 countries has undergone different phases of transition over the past decades, by and large they as a group have turned away, dramatically so, from communism and embraced a variety of free-market policies that have led to growing prosperity and stability. Having secure, stable, and economically viable strategic partners in the three seas region is in the security and economic interest of the United States.

To that end, the 3SI deserves America’s stronger support and elevated strategic engagement. The upcoming summit and forum will likely prove a pivotal moment for 3SI—either with tangible outcomes starting to emerge, or with the initiative fading away as a missed opportunity due to a lack of political will. The 3SI will allow the US to shape strengthened business, energy, and geopolitical ties to the critical region, particularly through the private sector that is the catalyst for real and meaningful economic transformation.

Grasping and capitalizing on all opportunities to further deepen practical trade and investment relations is in the mutual interests of Washington and countries in the three seas region. Realizing that objective requires the United States and the three seas countries to remain steadfast in their determination to ensure that the evolving strategic partnership grows stronger as they move forward together.

As noted by the Congressional Research Service, the strategic objectives of the Three Seas Initiative are in line with a number of broad U.S. security and economic goals that have received congressional support. Members of Congress have “demonstrated a growing interest in European energy security and sought to encourage reduced energy reliance on Russia, including by promoting U.S. [liquefied natural gas] exports.”

An added urgency to the Three Seas Initiative should not be confined to a diplomatic agenda. Now is the time to notch up the momentum by following through with concrete steps to push forward the initiative. It’s in the clear interest of the United States and its 3SI partners to amplify this year’s Three Seas Initiative Summit and Business Forum in Latvia.