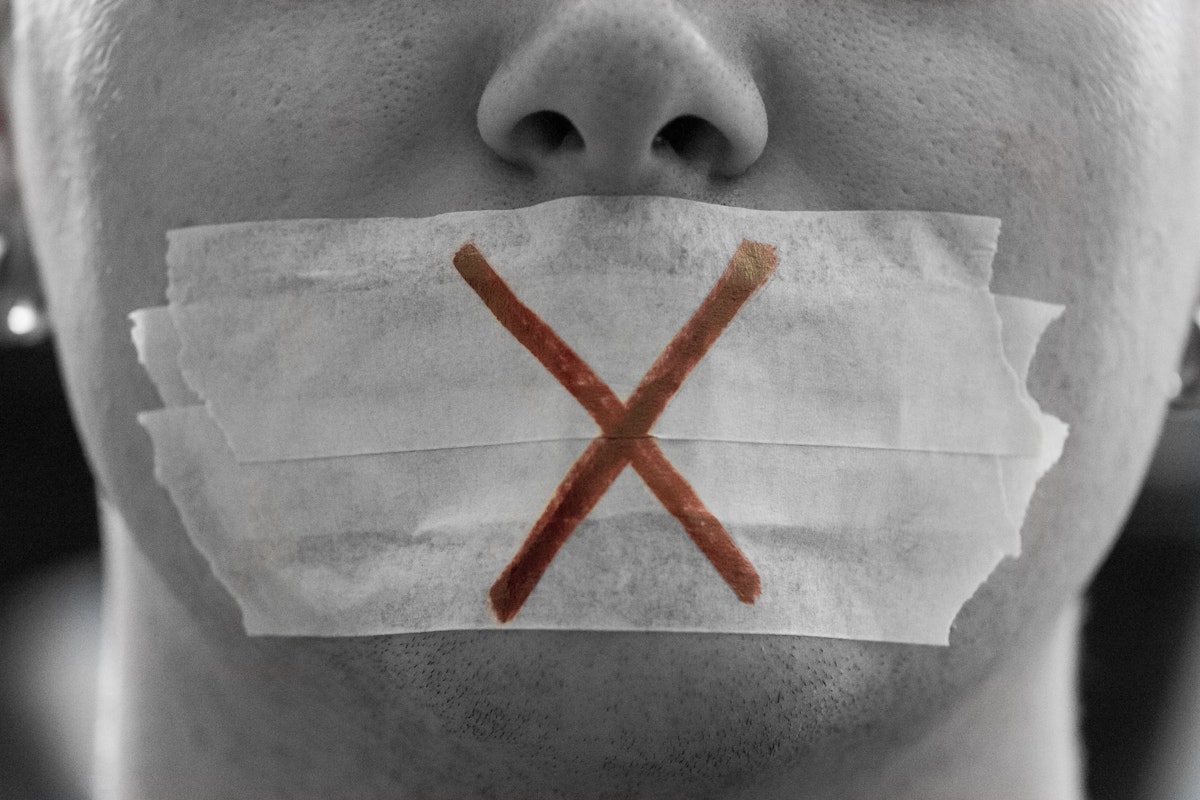 Princeton University initially defended a professor’s controversial article before attacking him behind the scenes for more than a year; destroying the school’s free speech rule in the process.

As Edward Yingling and Stuart Taylor wrote at RealClearPolitics, Princeton professor Joshua Katz was the one behind the controversial article published in 2020, which heavily criticized demands declared in a Princeton Faculty Letter that included things like providing benefits to junior professors of color based solely on their skin color. Katz called Princeton’s Black Justice League “a small local terrorist organization that made life miserable for the many (including the many black students) who did not agree with its members’ demands.” Katz systematically broke down numerous other demands in the letter, including one that create a “star chamber” capable of punishing people for behaviors deemed inappropriate by a committee beholden to current campus race dogma.

For this article, Katz was condemned on campus, but Princeton president Christopher Eisgruber publicly stated that, while he disagreed with the language, the article was protected free speech. But as Yingling and Taylor point out, Princeton “has for over a year viciously attacked Professor Katz as a racist on its website and elsewhere for the exact same language.”

The attacks resulted in a formal complaint filed by eight Princeton professors, but the university responded with a ruling that declared a “widely disseminated presentation smearing Katz was not an ‘official University document’ despite overwhelming public evidence that it is,” Yingling and Taylor reported.

The presentation Yingling and Taylor referred to was titled “To Be Known and Heard: Systemic Racism and Princeton University” and specifically attacked Katz as a racist for his article, leaving out a key phrase from his article in order to brand him a racist. The presentation was sponsored by 10 Princeton departments and offices and was announced to the entire university community. It is also available on the school’s official website and has been used in freshmen orientation seminars.

The ruling also falsely interpreted Princeton’s free speech rule, claiming it did not apply to Katz’s article even though the university president previously said it did.

Princeton’s free speech rule reads: “Because the University is committed to free and open inquiry in all matters, it guarantees all members of the University community the broadest possible latitude to speak, write, listen, challenge, and learn,” but the ruling made clear that this only applies to speech with which liberals agree. The school used a definition of “harassment” from a different rule and misapplied it to the free speech rule in order to justify the treatment of Katz.

“Furthermore, under their deliberate misinterpretation, the free speech rule will no longer protect the vast majority of other statements by students and faculty that are clearly protected by its language and intent,” Yingling and Taylor wrote. “Indeed, this misinterpretation will carve the heart out of Princeton’s free speech rule. When the lead author of the complaint sought to appeal the ruling to President Eisgruber, he referred the appeal to Dean of the Faculty Gene Jarrett. Jarrett confirmed the ruling without noting that it effectively negates the free speech rule.”

Michael Poliakoff, president of the American Council of Trustees and Alumni (ACTA), sent a letter to the board of trustees saying the ruling “puts Princeton itself in the position of violating its own rules by severely harassing a member of the academic community whose speech the president declared to be protected.”

Robert Shibley, executive director of the Foundation for Individual Rights in Education (FIRE), also released a statement, saying: “Princeton’s absurd labeling of its slickly produced website insulting Professor Katz – created at the behest of and sponsored by a half-dozen administrative offices, with its own subdomain on Princeton’s site – as not an ‘official University document’ shows that its pronouncements simply cannot be trusted. Faculty, students, and alumni should avoid putting much stock in Princeton’s promises of free speech or of anything else as long as the university leadership is so obviously and blatantly willing to put politics over principle.”