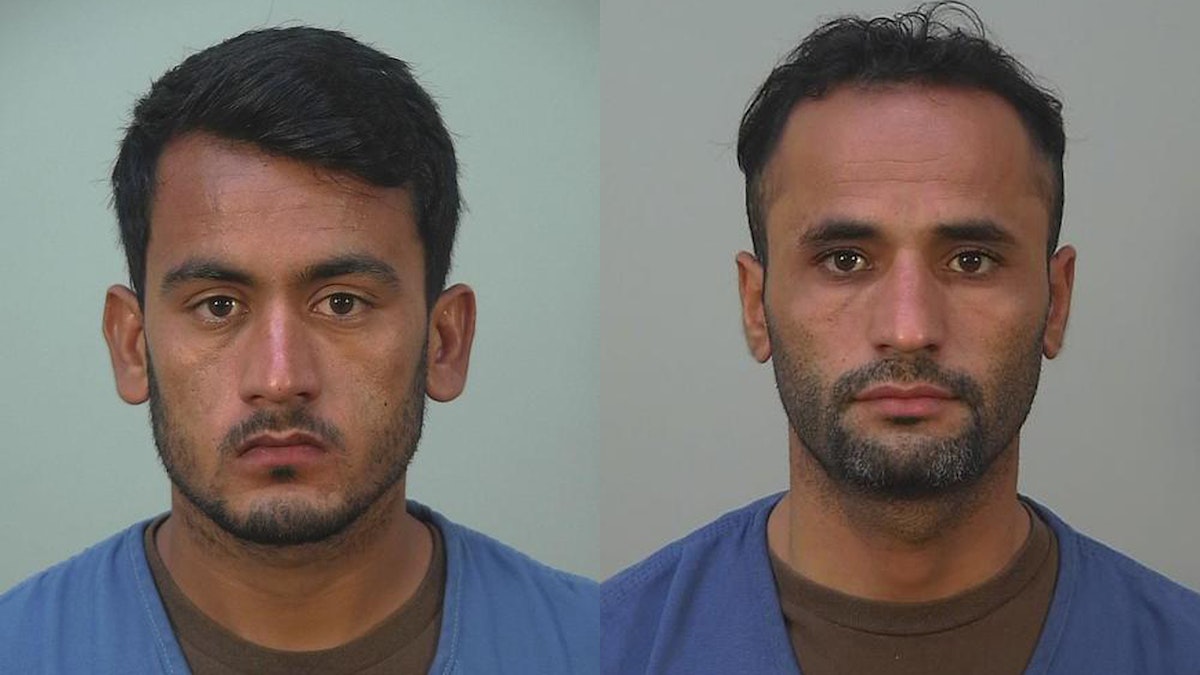 Two Afghan refugees who were brought into the United States following Democrat President Joe Biden’s disastrous pullout from the country are facing federal charges related to allegedly trying to rape a minor and suffocate a woman.

“Bahrullah Noori, 20, is charged with attempting to engage in a sexual act with a minor using force against that person, and with three counts of engaging in a sexual act with a minor, with one count alleging the use of force,” The Department of Justice said in a statement. “The indictment alleges that that the victims had not attained the age of 16 years and were at least four years younger than the defendant.”

“Mohammad Haroon Imaad, 32, is charged with assaulting his spouse by strangling and suffocating her,” The statement continued. “The indictment alleges that the assault occurred on September 7, 2021.”

The statement said that the cases were not related to each other.

Noori and Imaad were charged previously in complaints filed in U.S. District Court.  They made initial appearances in Madison on September 16 and are being detained at the Dane County Jail.  Noori and Imaad are scheduled for arraignment tomorrow, September 23, at 9:30 a.m. and 10:15 a.m., respectively, before U.S. Magistrate Judge Stephen L. Crocker.

The Biden administration has repeatedly claimed that it is vetting the Afghan refugees that it is bringing into the country, even after the administration left behind thousands of SIV applicants and an untold number of Americans thought to be over 100.

The New York Times reported on the struggles the administration has had with vetting people:

Refugees pushed their way onto airplanes. Hundreds of children were separated from their parents. Rogue flights landed without manifests. Security vetting of refugees was done in hours or days, rather than months or years. …

American officials have said the refugees are being thoroughly vetted, with the authorities feeding fingerprints, portraits and biographical information into federal databases to weed out potential risks. Mr. Mayorkas said the Defense Department had sent hundreds of biometric screening machines to 30 countries. …

But unclassified briefing documents titled “2021 Afghanistan Repatriation Mission” reveal that in some cases, spotty information is being collected: Flight manifests have been at times incomplete or missing, visa or citizenship status is unknown, and there is a lack of basic demographic data.

This report has been updated to include additional information.