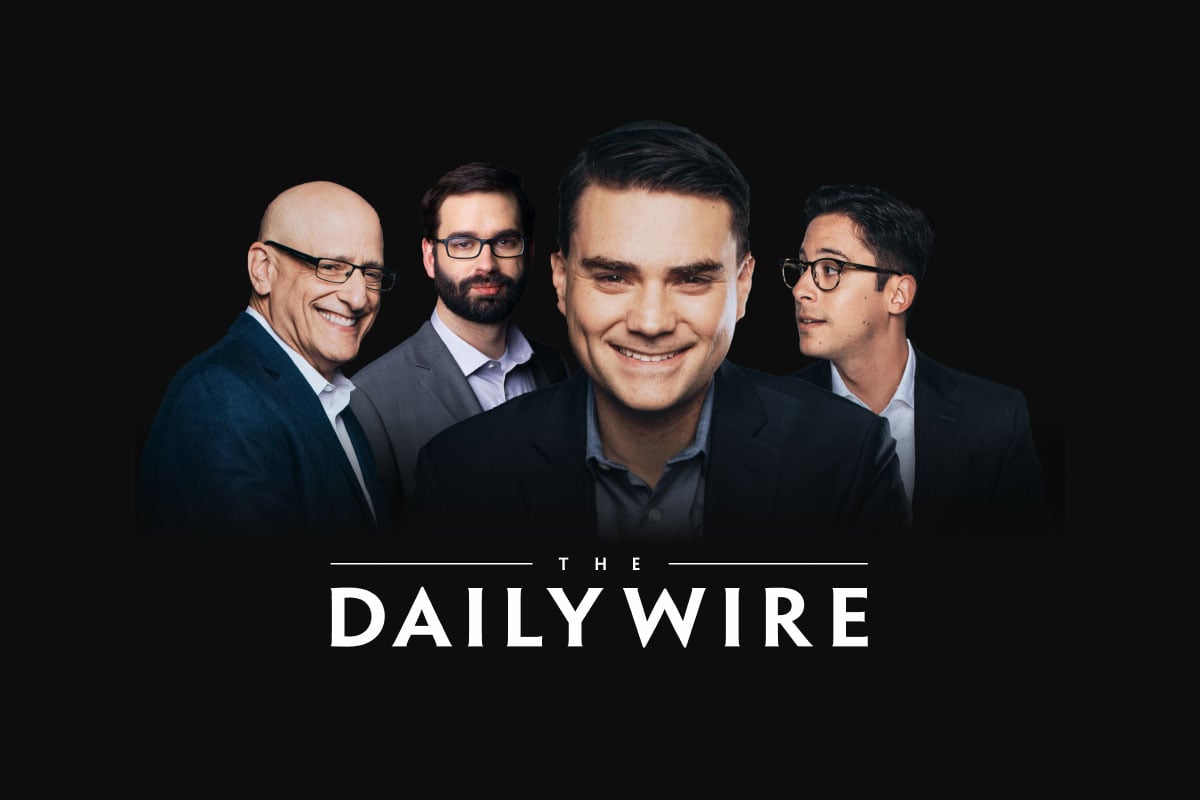 A new study shows that only one-third of Americans have returned to the office, but a large majority are engaging in their favorite pastimes, such as eating out, traveling, and attending crowded entertainment venues.

According to Kastle Systems, which keeps track of building-access-card swipes, an average of 33% of the workforce went back to the office in the first week of February as compared to the beginning of 2020. The data comes from ten large cities. The highest rate was in the first week of December, which reached 41%, but it dipped again during the Omicron surge.

In the first week of February, movie theater attendance was at 58% of baseline pre-pandemic numbers, per a Kastle analysis. Restaurants were almost three-quarters of the way back to baseline. Air travel is almost at 80%, and attendance at NBA games is up to 93% of what it was in February of 2020.

Businesses seem to be following suit, as well. Walt Disney World and Disneyland – in Florida and California – are mostly dropping their mask mandates for vaccinated visitors. They will only have to wear them in certain areas.

As for capacity at the parks, on Disney’s most recent earnings call, CEO Bob Chapek suggested the main reason Walt Disney World wasn’t back to 100% capacity was because of worker shortages.

Many cities and states are starting to loosen their restrictions. For example, L.A. County dropped its outdoor mask mandate this week, which most cities never imposed in the first place. Washington, D.C., Massachusetts, New Jersey, Connecticut and Delaware loosened their COVID-19 policies recently, as well. Texas has sued the Centers for Disease Control and Prevention (CDC) over its mask mandate for airports and airplanes.

On Wednesday, CDC Director Rochelle Walensky said, “We want to give people a break from things like mask wearing when these metrics are better, and then have the ability to reach for them again should things worsen. If and when we update our guidance we will communicate that clearly.”

While she wasn’t specific, it appears that the CDC knows it needs to make a declaration on mask-wearing in general soon, not only as these mandates are loosened around the country, but also as people take them less and less seriously.

As The Daily Wire previously reported, the return to the workplace doesn’t just affect the companies whose employees might prefer to work from home, but it also has an impact on the businesses that rely on busy downtown activity. Tens of thousands of small businesses around the country depend on employees who work in offices and commuters as their customers.

Politicians are even starting to weigh in.

“Business leaders, tell everybody to come back,” said New York Governor Kathy Hochul (D) during recent comments to a civic organization. “Give them a bonus to burn the Zoom app and come on back to work.”

Some businesses have stated renewed return dates while others are unsure if they should implement a vaccine mandate for workers. Many employees appear to prefer the flexibility of working from home, making executives reportedly anxious to require them to return to the office in the midst of a labor shortage. While there is some concern that remote working could alter a company’s culture, some studies have also revealed that employees are just as, or even more, productive when they don’t work in an office setting.