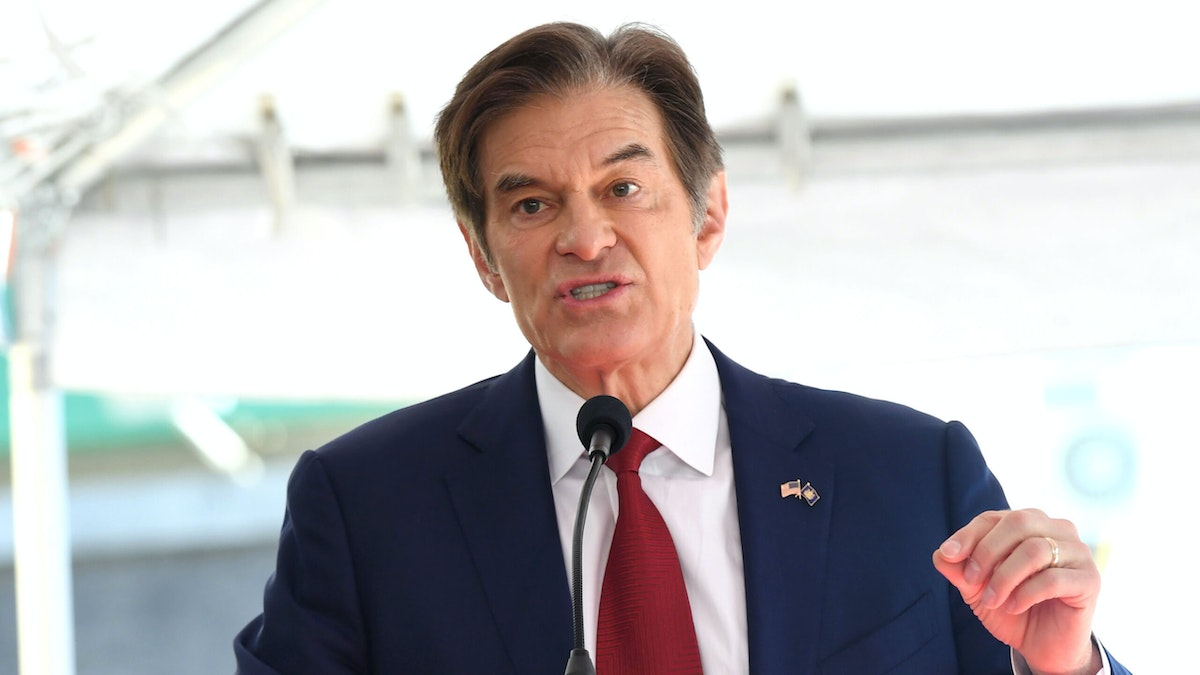 Numerous old articles allegedly written by Dr. Mehmet Oz, a Republican who is running for U.S. Senate in Pennsylvania, have surfaced that advocate for restricting America’s constitutionally-protected Second Amendment rights.

“Dr. Oz believes every law-abiding American should be allowed to buy a gun of their choice and he will support legislation in the U.S. Senate that protects our right to keep and bear arms,” Oz’s campaign claimed. “He does not support any measures that infringe on the Second Amendment and will oppose them.”

Arthur Schwartz, a top Republican operative and advisor to Donald Trump, Jr. who is not associated with any Pennsylvania primary campaigns, slammed Oz’s remarks, saying that voters were not buying his campaign’s claims.

“What’s most striking about this is that Oz thinks that Pennsylvania Republicans are dumb enough to buy this nonsense,” said Schwartz. “No one actually believes that he was so offended by the content of these columns that he waited until he was running for senate in a Republican primary to disown them.”

Dave McCormick, the leading Republican candidate in the race, slammed Oz, saying in a statement that Oz “has a long public record and history of being enthusiastically anti-Second Amendment.”

“He has supported red flag laws and sided with extreme left gun grabbers to try to take away guns from Americans,” McCormick’s campaign continued. “Now Mehmet is hoping PA voters will forget he is anti-gun and the fact he will not support our constitutional right”

Fox News noted that Oz has “previously voiced support for ‘red flag’ laws, which would allow the government to confiscate guns from individuals without proof of malicious intent.”

Oz, who has a history of donating to Democrats, was grilled by Fox News in December on issues that matter most to conservative voters, including guns and abortion.

Fox News “Primetime” co-host Will Cain specifically pressed Oz on his abortion views, including on when he believes life begins, which he refused to answer.