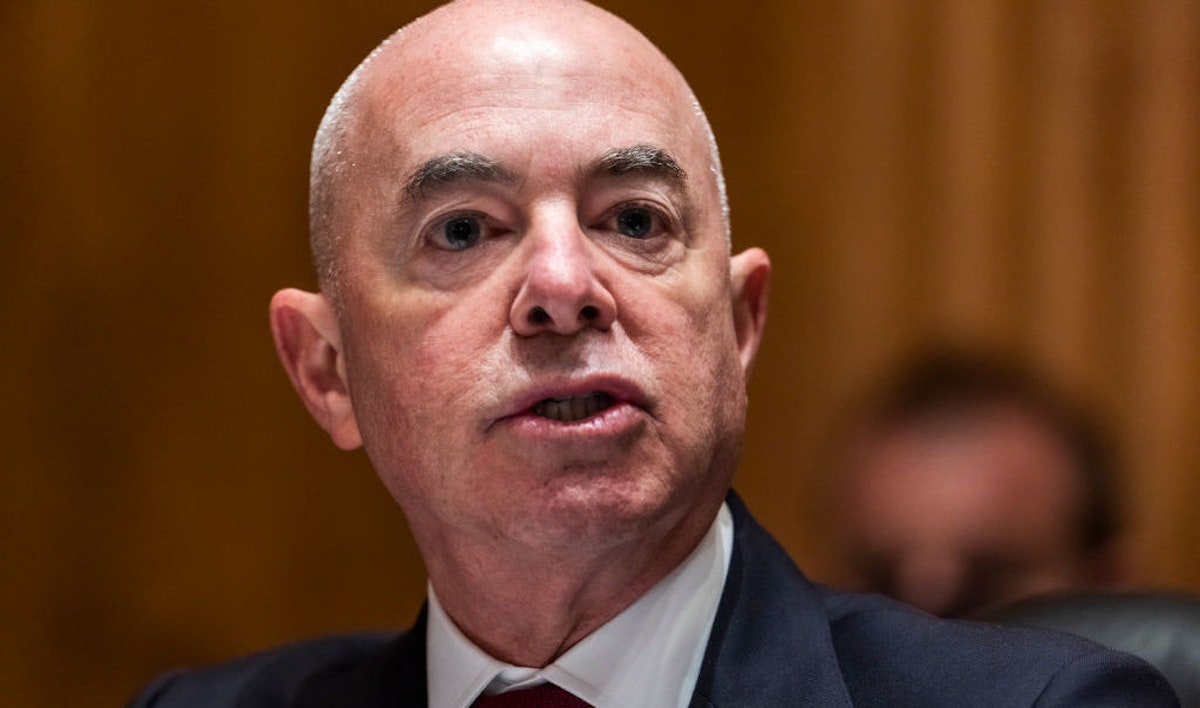 Mayorkas told ICE agents in a memo that whether an immigrant is in the United States legally or not “should not alone be the basis” for deportation, according to The Washington Post. “The overriding question is whether the noncitizen poses a current threat to public safety,” the memo said.

“[W]hether a noncitizen poses a current threat to public safety is not to be determined according to bright lines or categories,” the memo said. “It instead requires an assessment of the individual and the totality of the facts and circumstances.”

The Department of Homeland Security secretary told the Post in an interview that ICE agents should not arrest immigrants in the U.S., such as farmworkers, just because they are in the U.S. illegally, like what was allowed under the Trump administration. Immigrants who are a threat to the U.S. and those who have recently entered the country illegally will be deported, he said.

“Are we going to spend the time apprehending and removing the farmworker who is breaking his or her back to pick fruit that we all put on our tables?” Mayorkas told the Post. “Because if we pursue that individual, we will not be spending those same resources on somebody who does, in fact, threaten our safety. And that is what this is about.”

The new order is expected to take effect in roughly two months on November 29.

Though Mayorkas said that migrants arrested recently for entering the U.S. illegally will be deported, the secretary admitted on Sunday that the DHS had released thousands of illegal migrants into the U.S. in the past week alone. Mayorkas said that roughly 12,000 illegal migrants who were detained crossing the border near Del Rio, Texas, have been released into the U.S., with potentially thousands more to follow. As The Daily Wire reported:

Mayorkas appeared on “Fox News Sunday” and told host Chris Wallace that about 10,000 to 12,000 illegal migrants have been released and the number “could be even higher.” About 5,000 migrants from the Del Rio border camp are still going through processing.

A holding pen hastily put together by U.S. Border Patrol officials underneath a bridge near Del Rio, Texas, was mostly cleared out by Saturday. The area, which was previously covered in migrant tents and held at its peak roughly 15,000 people, had been mostly bulldozed. About 3,000 migrants were left.