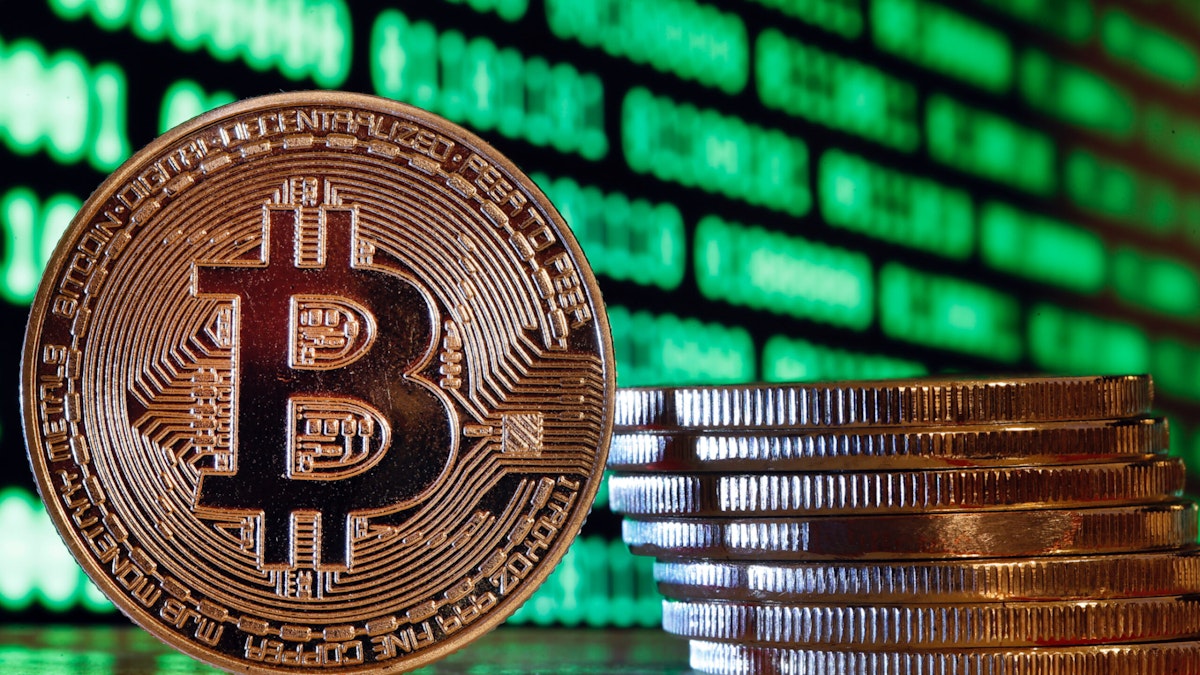 Canadian authorities have sanctioned 34 cryptocurrency wallets connected to the “Freedom Convoy” trucker protests in Canada, after Prime Minister Justin Trudeau announced he was taking even more aggressive measures to crack down on the protests.

Cryptocurrency news site Coindesk reported that the Ontario Provincial Police and Royal Canadian Mounted Police ordered all regulated Canadian financial firms to halt transactions from 34 crypto wallets tied to the Freedom Convoy and other truckers’ protests around Canada, in accordance with the public emergency declared by Trudeau on Monday. The Globe and Mail, a Canadian news outlet, confirmed that the police agencies ordered several crypto exchanges and financial institutions to “cease facilitating any transactions” with all of the wallets as part of an investigation “in relation to illegal acts falling under the scope of the Emergency Measures Act.”

“Any information about a transaction or proposed transaction in respect of these address(es), is to be disclosed immediately to the Commissioner of the Royal Canadian Mounted Police,” law enforcement wrote in a letter to the financial institutions, obtained by the Globe and Mail.

The police agencies, in conjunction with the Financial Transactions and Reports Analysis Centre of Canada (FINTRAC), are investigating cryptocurrency donations made in support of the truckers. Coindesk reported that donors sent more than 20 Bitcoin, valued at around $870,000 or $1.1 million Canadian, through alternative platforms after a GoFundMe account supporting the protests, with more than $9 million in donations, was suspended by the fundraising platform for allegedly violating its terms of service.

The Globe and Mail also reported that the RCMP sent letters to financial institutions asking them to cut off services and freeze the accounts of individuals identified as being involved in illegal acts in connection with the protests. “All financial service providers, including banks, covered by the federal Emergencies Act will need to diligently implement the required measures, as stipulated by the government in the corresponding Emergency Economic Measures Order, which are not expected to impact the vast majority of customers,” the Canadian Bankers Association said in a statement. The outlet noted that it is up to the individual banks to decide whether their customers meet that threshold, and whether they will follow through with blocking transactions.

Trudeau’s order, the first time Canada’s Emergency Measures Act has been used since its passage in 1988, declared the convoy protests a public emergency and empowered Canadian officials to “regulate or prohibit the use of property to fund or support the blockade, to require any crowdfunding platform and payment processor to report certain transactions to the Financial Transactions and Reports Analysis Centre of Canada, and to require any financial service provider to determine whether they have in their possession or control property that belongs to a person who participates in the blockade.”

Deputy Prime Minister and Minister of Finance Chrystia Freeland said in a press conference shortly afterward that the order gave banks and financial institutions the power to “temporarily cease providing financial services where the institution suspects that an account is being used to further the illegal blockades and occupations.” The power extends to both personal and corporate accounts. Crowd-funding platforms like GoFundMe and GiveSendGo, which have helped fund the continuing demonstrations, would fall under the enforcement of “Canada’s anti-money laundering and terrorist financing rules,” Freeland added.

“These changes cover all forms of transactions,” she said. “The illegal blockades have highlighted the fact that crowd-funding platforms and some of the payment service providers they use are not fully captured under the proceeds of the Crime and Terrorist Financing Act.”