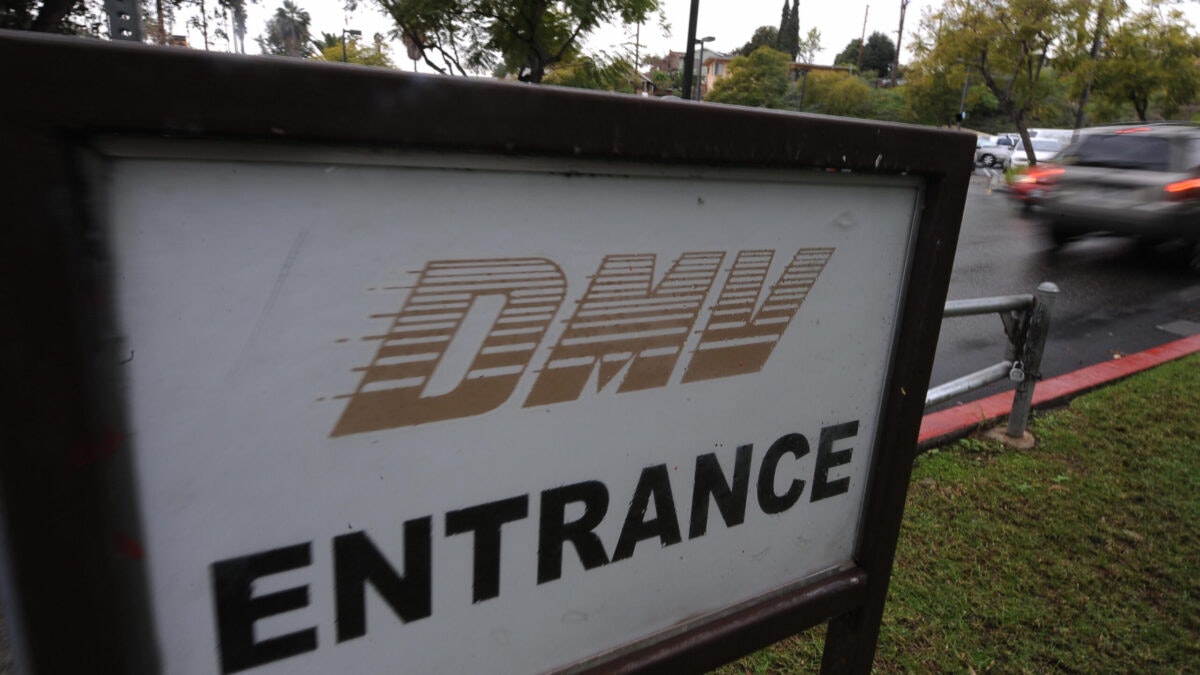 Election integrity laws that require voters to present an identification card are racist because “the underlying documents are hard to get,” according to a recent guest on CNN’s “Cuomo Prime Time.” This is especially true if you are a “black or brown person,” Georgetown sociology professor Michael Eric Dyson told Chris Cuomo about Texas’ election integrity law. Yet, under Texas state law, it is possible to get all or most of the documents necessary to obtain a state ID for free, or possibly at taxpayers’ expense.

Chris Cuomo hyped his segment on voter ID laws by describing Dyson as “so smart, he’s got three names.” Cuomo then invited Dyson to weigh in on Senator Ted Cruz’s (R-TX) defense of Texas’ anti-voting fraud measures during Senate hearings this week.

“Well, it was a shenanigan,” said Dyson. “It was a sleight of hand.”

Dyson contended that voter ID laws place an intolerable burden on minorities because “it takes a lot of money to get the underlying documents.”

“The reason a lot of black folk don’t have state issue IDs,” Dyson explained, is “because the underlying documents are hard to get.” He said it was harder “trying to get them as a black or brown person living in rural areas,” since that entails “trying to go to the document centers [and] paying the fees, anywhere from $75 to $175.”

A review of Texas state laws governing state identification shows that most of the documents requested are furnished free of charge.

According to the Texas Department of Public Safety, a Texan seeking his first state ID card must prove 1) U.S. citizenship or lawful residence; 2) that he has been a resident of Texas for 30 days; 3) his identity; and 4) possession of a Social Security Number.

Identity: It may seem difficult to establish an individual’s identity without an identification card, but Texas streamlines the process. If someone does not have a state ID or an unexpired passport, he can present a “unexpired U.S. military photo ID card for active duty, reserve or retired personnel.” (During the segment, Dyson complained of states that accept “enrolled active military ID but not the veterans ID.”) Legal immigrants may present their immigration documentation.

If the individual does not have one of those documents, he may present two of the following: a certified U.S. birth certificate, Consular Report of Birth Abroad, or a court order changing the individual’s name or legally recognized gender identification.

If the individual does not have two of those documents, he may present one of those documents (e.g., a birth certificate) along with two of the following: an expired state ID, voter registration card, school report cards or ID, any insurance policy that has been held continuously for two years, a marriage or divorce certificate, Medicaid or Medicare card, Social Security card, tribal membership card, a vehicular or boat registration or title, a hospital-issued birth record, immunization records, school report card or ID, Selective Service card, military records, state or federal prison ID, or a parole or release certificate.

Texas residence: Texas residency can be proved by furnishing two of several documents, including many of the documents listed above (e.g., medical card, vehicle registration, or insurance), as well as any utility bill, bank statement, pay stub, W-2 form, auto payment statement, or any piece of mail from any government agency sent in the last 90 days.

It would be possible to obtain a Texas state ID for free by furnishing a certified birth certificate and any combination of a Social Security card, a Selective Service card, a marriage certificate, a pay stub, a W-2, military record, a Medicaid card, a prison ID, and/or a parole certificate.

If, for some reason, the applicant has lost his birth certificate, a certified long- or short-form birth certificate costs $22. While he must prove his identity, the Texas Department of Health and Human Services will accept an even wider variety of underlying documents for this purpose.

Dyson couched the law’s alleged racism by saying it imposes an undue burden on people of color. “Even if you exclude intent,” he said, the “disproportionate consequence on black and brown voters … you’ve got a nasty affair on your hands.”

Far from disenfranchising any protected group, aspects of Texas voter identification laws appear to disproportionately benefit the poor and minorities. For instance, Medicaid and prisoner ID cards cost their recipients nothing, while Texas’ taxpayers foot the cost for those services. Both may be used to obtain a state ID and make one eligible to cast a ballot.

Dyson’s assertion that the Texas election integrity law disenfranchises minorities also appears untenable. Hispanics accounted for 51% of all Medicaid beneficiaries, and black Texans made up 15% of Medicaid enrollees in 2015, according to the Texas HHS.

Similarly, accepting prison IDs disproportionately helps “black and brown people” register to vote. Dyson wrote on CNN’s website that nationally “in 2000, there were 791,600 black men in jail or prison,” including his brother, Everett Dyson-Bey, who is serving life in prison for murder. Blacks and Hispanics each made up one-third of all Texas prisoners in 2019, according to the Texas Department of Criminal Justice.

The state of Texas began giving prisoners about to be released a taxpayer-funded state ID card in February 2014, under then-Governor Rick Perry (R), in order to eliminate the 30-day processing period and give prisoners reintegrating into society “immediate access to employment and housing.” Under state law, ex-convicts who have “fully discharged” their sentences are eligible to vote.

“We got to stand up,” he tells @chriscuomo. “Don’t be feckless or spineless… Democrats have to find their voices and their consciences and say ‘enough is enough.’” pic.twitter.com/MkG6nBGUeL

Although Dyson appeared on CNN, he regularly provides commentary on rival MSNBC. In June, Dyson insulted Trump voters as “the maggots — I’m sorry, the MAGA,” calling them “mediocre, mealy-mouthed, snowflake white men who are incapable of taking critique.” He later said he actually called Republicans “‘MAGAts,’ not ‘maggots’” in an attempt to be “cute and clever.” Dyson averred that he “didn’t anticipate” GOP voters “who are white would hear it as” an insult and claimed that his remarks brought him “an onslaught of death threats and being called the n-word out of white rage for a mistake I made.”

MSNBC has invited Dyson back on the air numerous times since his outburst. Last Tuesday, he appeared on “The ReidOut,” where he hailed “Joy Reid, the Nicki Minaj of black, female journalists.”