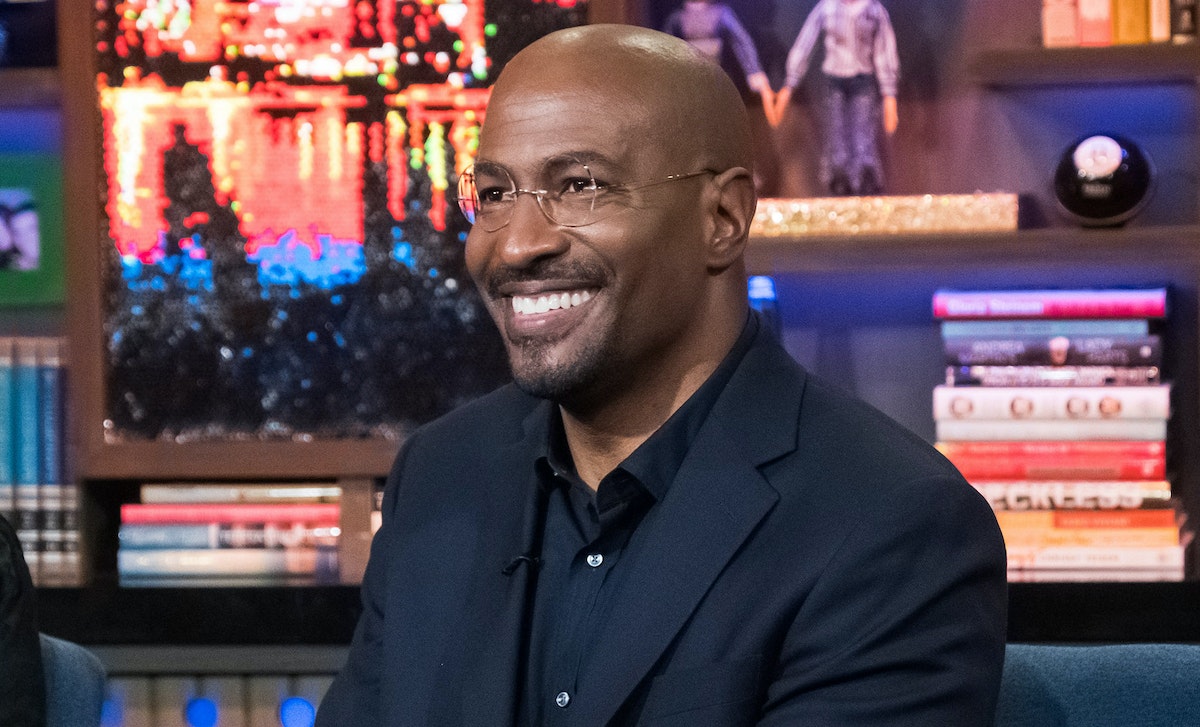 CNN host Anthony Kapel “Van” Jones is all for disrupting the nuclear family and thinks others should do the same. The 53-year-old host recently welcomed a baby girl with his friend, Noemi, and made a case for other platonic couples to do the same.

The Emmy award-winner called this decision “conscious co-parenting” in a statement Saturday.

“After the COVID lockdown, I got clear that I wanted another kid. I discovered that my friend Noemi also wanted a baby. So we decided to join forces and become conscious co-parents,” he said, according to People. “It’s a concept that I hope more people will explore and consider.”

“This month we welcomed to Earth a baby girl, whom we will raise as coparenting partners. This is a special time for our families. I feel grateful, joyful and blessed. As we create a safe and loving environment for this blessed young soul, I respectfully ask for privacy. Thank you for all the love and support,” Jones continued.

Jones already has two children with his ex-wife, Janan Carter. The pair was married starting in 2005 and announced they were divorcing in 2018. The host keeps his life private, and no further details about his current children’s ages are known.

“We will continue raising our kids together, running our businesses together and supporting each other’s growth,” Jones and his ex said in a joint statement after announcing their divorce, according to People. “There is no beef or drama — just evolution.”

Jones is a frequent guest on multiple CNN programs plus hosts his titular show on the network and “The Redemption Project.” He is also a popular participant on shows such as “The Daily Show” and “Real Time with Bill Maher.”

The CNN host famously spoke on how thrilled he was that Joe Biden beat incumbent President Donald Trump during the 2020 election. Through tears, Jones said, “I just want my son to look at this, look at this,” when Anderson Cooper asked for his thoughts on the results.

“It’s easier to do it the cheap way and get away with stuff, but it comes back around. And it’s a good day for this country,” the host continued.

“Every day, you’re waking up, you’re getting these tweets and you’re going to the store and people … afraid to show their racism have been nastier and nastier. And you spent so much of your life’s energy just trying to hold it together, and it’s been a big deal for us just trying to get some peace and a have a chance for a reset,” Jones concluded.

“The character of the country matters, and being a good [person] matters.”