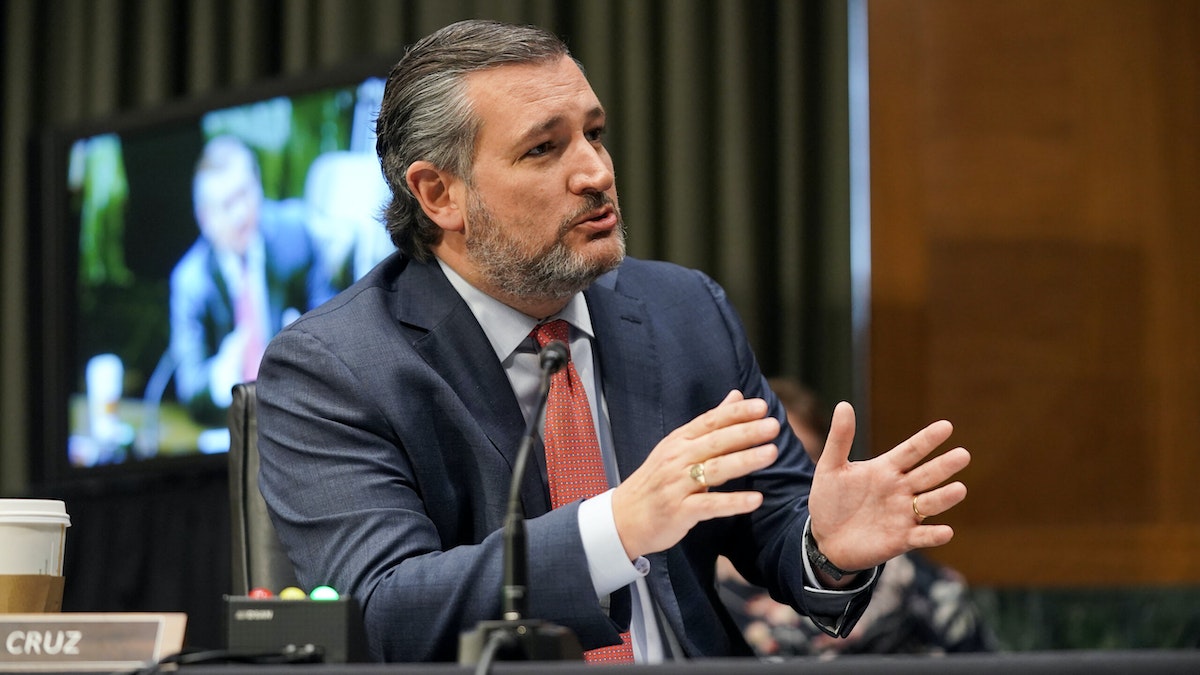 Sen. Ted Cruz (R-TX) praised Democratic Senators Joe Manchin (WV) and Kyrsten Sinema (AZ) during an interview on Sunday for standing up to some of the more radical elements in their party as they face pressure to pass a massive $3.5T social-spending bill.

“Real quick before you go, Senator, with all of these crises unfolding, whether it’s Afghanistan, China and the threat that it poses, the wide open border, you’ve got the Biden administration trying to change the conversation,” host Maria Bartiromo said. “They are pushing through this [three] and a half trillion dollar spending package.”

“Will they get it through?” she asked. “Will we see all of our taxes go higher as a result of all of this? They want to change the economy fundamentally with this green new economy.”

“Whether it passes or not will depend on 50 Democrats in the Senate,” Cruz continued. “Do they get Joe Manchin and Kyrsten Sinema to go along? I can tell you Chuck Schumer is putting a world of hurt and pressure on the two of them. I hope they stand their ground, that they have demonstrated some real courage so far, standing up to the crazies in their party.”

“But you put your finger on what what the White House is trying to do,” Cruz concluded. “They want to change the topic from Afghanistan. It’s why Biden issued this completely illegal and unconstitutional vaccine mandate, because he wanted to change the topic from the disaster in Afghanistan. The vaccine mandate is going to be struck down in court. They know that, but the president is defying the law because he wanted the press to start defending him and stop talking about the disasters in Afghanistan. And he’s counting on a bunch of big businesses in particular, forcing their employees to comply before the matter is ever adjudicated. And before the order is struck down.”

Joe Biden and his admin wanted to change the topic from Afghanistan. That’s why he issued his completely illegal and unconstitutional vaccine mandate.

He is defying the law because he wanted the press to start defending him and stop talking about the disaster in Afghanistan. pic.twitter.com/GMSDmhjZD6