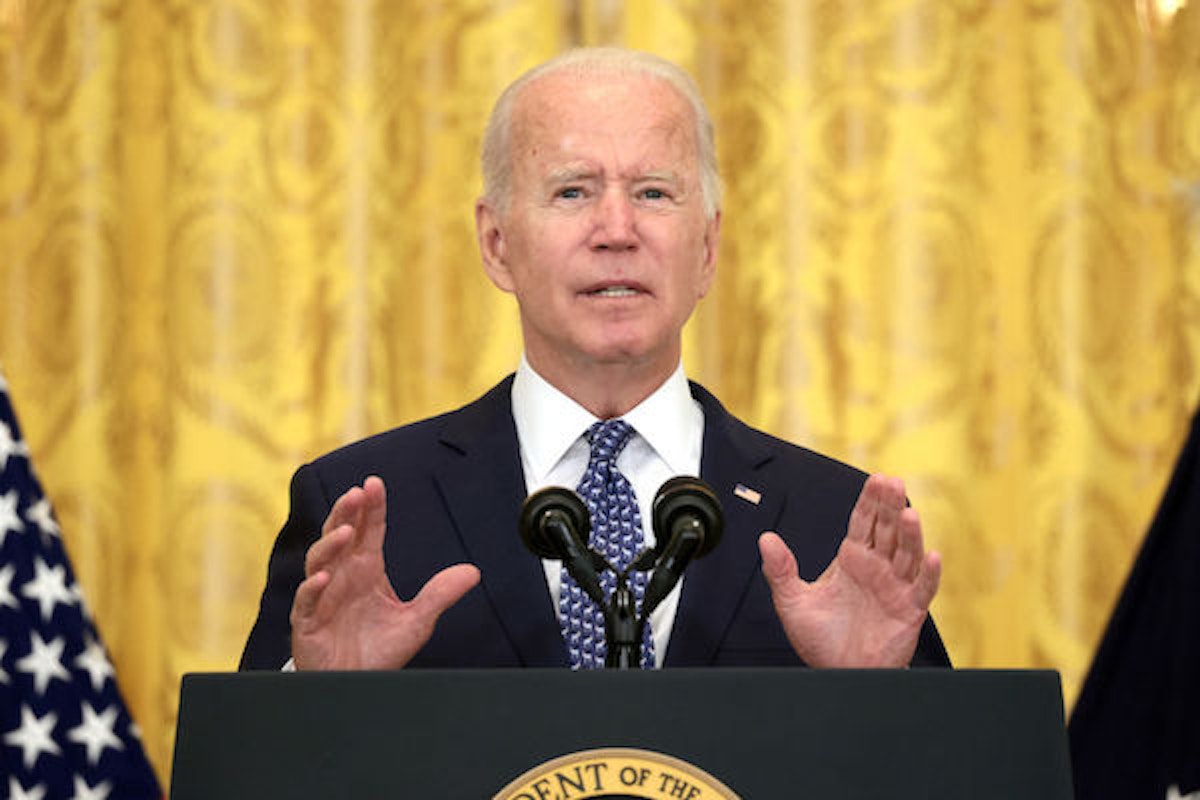 Under President Biden’s $1.9 trillion American Rescue Plan, the Internal Revenue Service started sending American families monthly checks — $300 for each child under age six and $250 for each child under age eighteen. Though the payments — which began on July 15 — are currently slated to last for a total of one year, President Biden has been floating the idea of extending the handout since at least May.

On September 10, House Ways and Means Committee Chairman Richard Neal (D-MA) announced that lawmakers would attempt to codify the extension through 2025.

“We seek to help families better afford essentials with the continuation of the expanded Child Tax Credit,” said Neal in a press release. In addition to other policies in the “Build Back Better” agenda, Neal believes that the Child Tax Credit will “expand opportunity for the American people and support our efforts to build a healthier, more prosperous future for the country.”

The proposal currently under consideration would continue the $250 and $300 checks, with phaseouts beginning for households with income above $150,000 and finishing with households earning over $400,000.

Republicans on the House Ways and Means Committee are less optimistic; their release stated that “Democrats have turned the Child Tax Credit into Welfare Without Work, which if they make permanent will harm families, risk the loss of billions of taxpayer dollars in waste and fraud, and cost American jobs.”

“The time for emergency spending is over, and Washington cannot become the ‘Olive Garden’ of never-ending government checks, which is now becoming expected by too many Americans,” he remarked. “If that’s done, and President Biden’s proposing that in the $3.5 trillion — and really $5 trillion — spending binge, my fear is that we will usher in a new era of government dependency. That’s bad for everyone.”

Brady also recounted a visit with a group of restaurant owners in Maryland — one of whom said that one of his best employees was able to quit her job because of the Child Tax Credits.

“For the first time, it is divorced from work. That’s not a requirement for getting it, and so you’re seeing this barrier begin to impact businesses starting last week,” Brady said. “I think the point here is that the federal government is sending a seemingly never-ending supply of checks, regardless of whether you work or not. You’re going to have economic problems, and that’s what we’re seeing.”