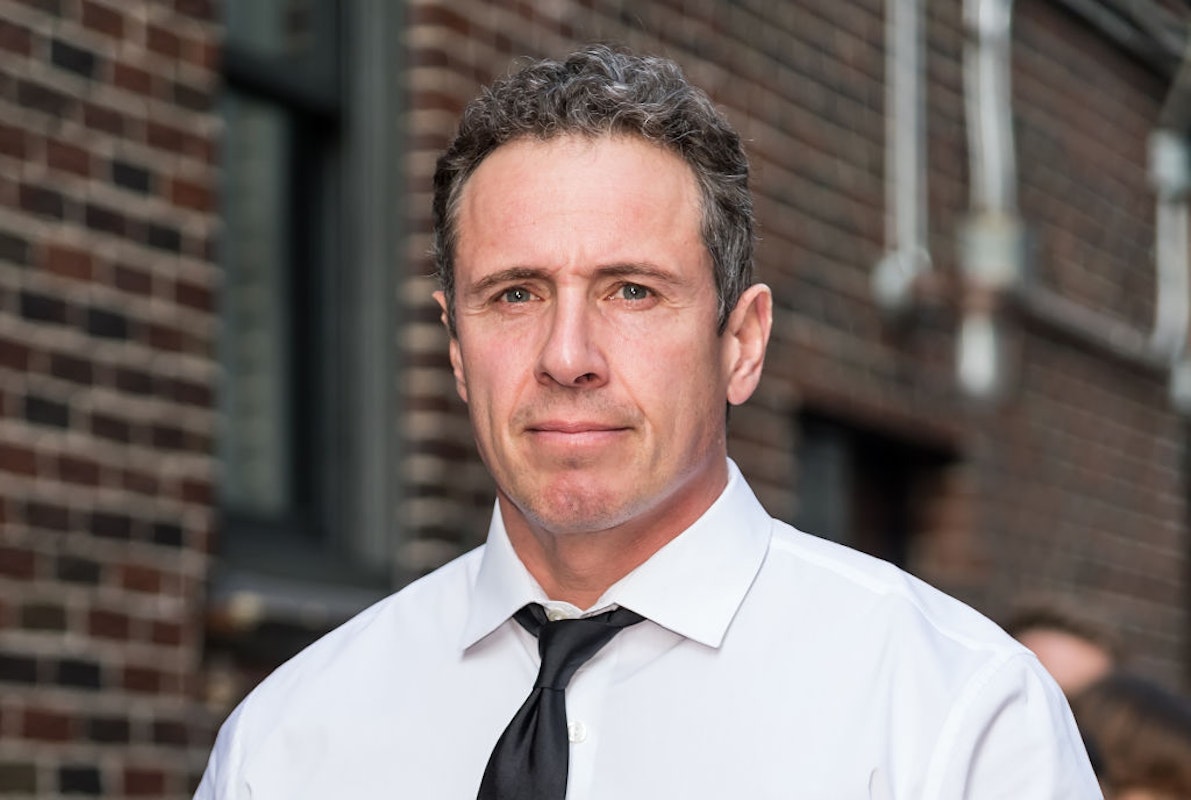 Disgraced former CNN host Chris Cuomo claimed during an interview that aired Friday night that CNN was not an opinion network, and he then proceeded to blame those who watch cable news for the toxicity of cable news.

Cuomo, 51, told Bill Maher on HBO’s “Real Time with Bill Maher” that he felt like he lost “a sense of purpose” after getting fired from CNN last year as the far-left network investigated his involvement in helping his brother, then-New York Democrat Governor Andrew Cuomo, navigate a sexual misconduct scandal.

“This is my brother, obviously I’m not objective. Obviously, I’m going to help him,” Cuomo told Maher. “This has been hard, and you learn a lot about the people in your life when you watch them struggle. It’s true, when you struggle, you learn who your friends are. I’ve always known who my friends are; I’ve had them for a very long time. But he has been in a struggle, and I have watched it.”

Maher later brought up how CNN made a shift to being more opinion-based across the board during the Trump presidency, to which Cuomo responded by claiming that it was not “a move to opinion.”

“I think that is addressing the need of serving people’s interests,” he said. “We were faced with something that the media has never seen in this country before, where somebody weaponized the truth, and won pretty much every fight he got into, by ultimately blaming a system that people have rejected, including the media. And unprecedented risk is going to require an unprecedented effort. I don’t think it was about moving to opinion, meaning not relying on facts and analysis. But they had to take it on; I felt very much that way.”

Cuomo portrayed himself as some kind of a crusader for truth against the Trump administration, adding: “And it was rough. It is still rough for me to be seen as like an enemy of the former president, which is nonsense.”

During another point in the interview, Cuomo defended the nonsense that happens on cable news by blaming the viewers, saying, “You can’t expect the men and women in the media to not play a game that everybody else is playing.”

“You are watching because the game, you are allowing yourself to be put on teams or in tribes or any way you want to designate it,” Cuomo added. “But they’re supposed to somehow break away from that when it’s what you want? When it’s what resonates with you? No.”