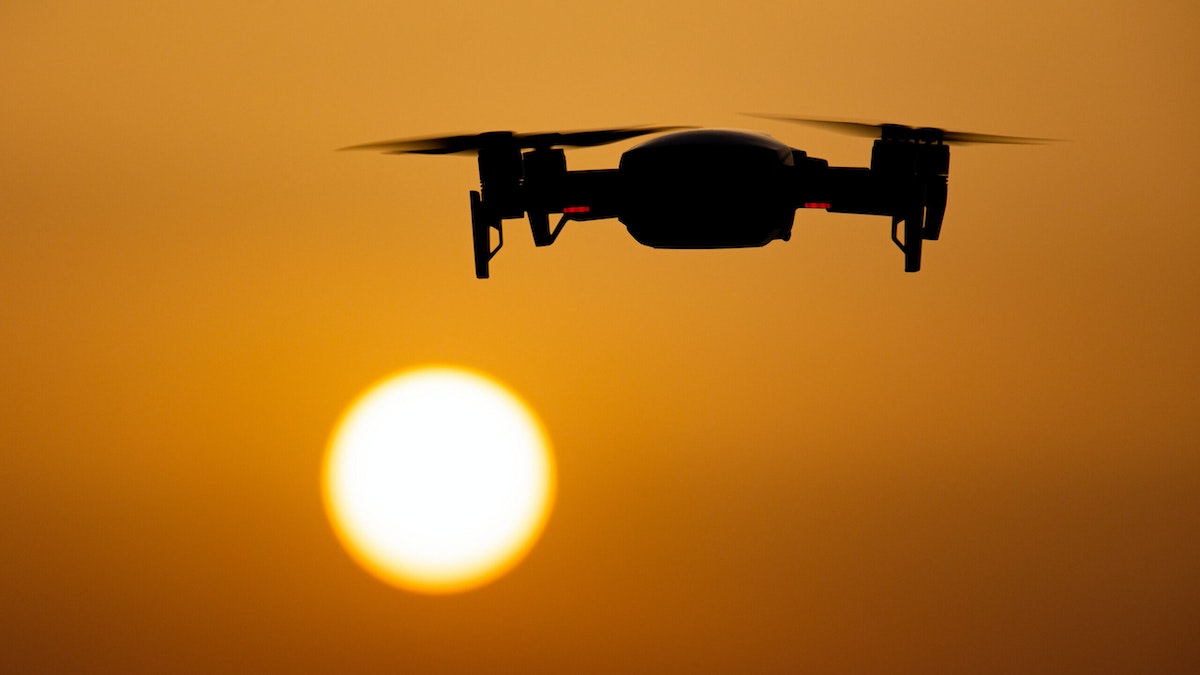 Axios went on to cite records that reportedly show the Federal Bureau of Investigation (FBI) bought 19 drones made by the same China-based company.

“The Department of Defense (DOD) position is that systems produced by Da Jiang Innovations (DJI) pose potential threats to national security,” the Pentagon said over the summer. “Existing DOD policy and practices associated with the use of these systems by U.S. government entities and forces working with U.S. military services remain unchanged contrary to any written reports not approved for release by the DOD.”

“In 2018, DOD issued a ban on the purchase and use of all commercial off-the-shelf drones, regardless of manufacturer, due to cybersecurity concerns,” the statement later added. “The following year, Congress passed legislation specifically banning the purchase and use of drones and components manufactured in China. DOD complies with Section 848 of the FY20 National Defense Authorization Act (NDAA) and additional guidance provided by Executive Order 13981.”

The Department of Homeland Security warned in 2017 that it had “moderate confidence that Chinese-based company DJI Science and Technology is providing U.S. critical infrastructure and law enforcement data to the Chinese government.”

DHS further warned it has:

Rebeccah Heinrichs, Senior Fellow at the Hudson Institute, responded to Biden’s move by noting: “This is essentially inviting Putin to attack literally everything else.”