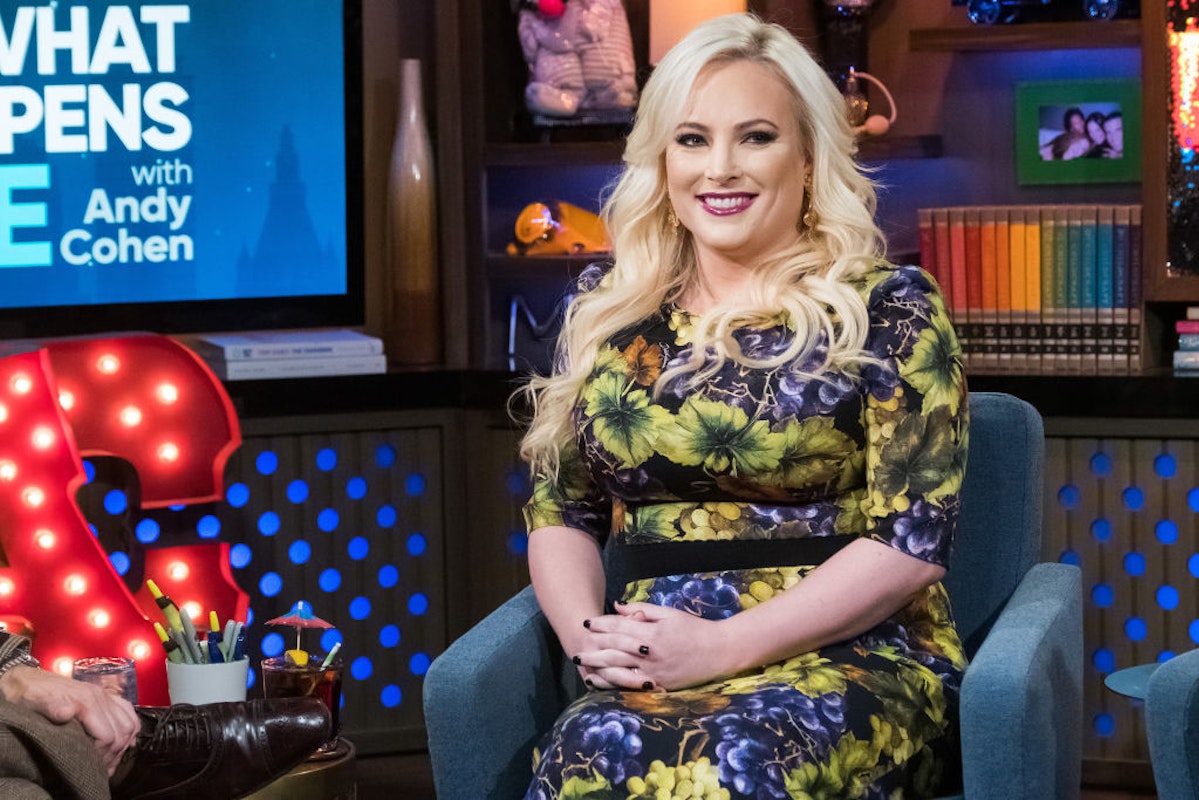 As The Hill reported:

The White House is actively discussing sending Vice President Harris to Warsaw, Poland, and Bucharest, Romania, in the coming days to show solidarity with Ukraine as it faces an escalating Russian invasion, sources familiar with the conversations tell The Hill.

The discussions involve sending Harris to visit troops stationed in Romania and potentially to the border with Ukraine, where a refugee crisis has seen more than 1 million people flee that country since the Russian attack.

McCain, now a columnist with The Daily Mail, held nothing back in her reaction: “Please for the love of God, send a serious person instead.”

Please for the love of God, send a serious person instead. https://t.co/5jxCcAYfAB

Critics immediately attacked McCain — accusing her of demeaning the office of the vice presidency, of benefitting from nepotism herself, and of being no more serious a person than she had suggested Harris was. Some argued that Harris had risen from California attorney general to U.S. senator to vice president of the United States — only to then pivot and claim that McCain had gotten herself “fired” from ABC’s “The View” (she left the show by choice last year).

“Regardless of your opinion of her qualifications, is it really necessary to be this nasty?” author Lois Romano asked.

McCain defended her comment, arguing that a “more capable diplomat” would be a wiser choice, especially as the situation in Ukraine gets more dire by the day.

“I believe the actual office of the Vice Presidency is serious and should be respected,” she explained, adding, “I believe given the gravity of what is going on in Ukraine, a more capable diplomat should be sent to negotiate. She can barely get through an interview with Charlamagne — I stand by my words.”

“Also a lot of you pearl clutching in the media about my criticism of Vice President Harris have enjoyed slandering my Senator @kyrstensinema in a completely unprofessional, disgusting and vile fashion — so spare me the pearl clutching about the decorum of criticizing politicians,” she continued.

Harris received backlash earlier in the week for her infantile explanation of Russia’s invasion of Ukraine.

As The Daily Wire reported:

Vice President Kamala Harris faced mockery online on Tuesday over an explanation that she gave on the radio about Russia’s invasion into Ukraine.

“If you’re watching any level of news, even social media, you’re seen everything that’s going on right now in the Ukraine,” the host said. “Break it down in layman’s terms for people who don’t understand what’s going on and how can this directly affect the people the United States.”