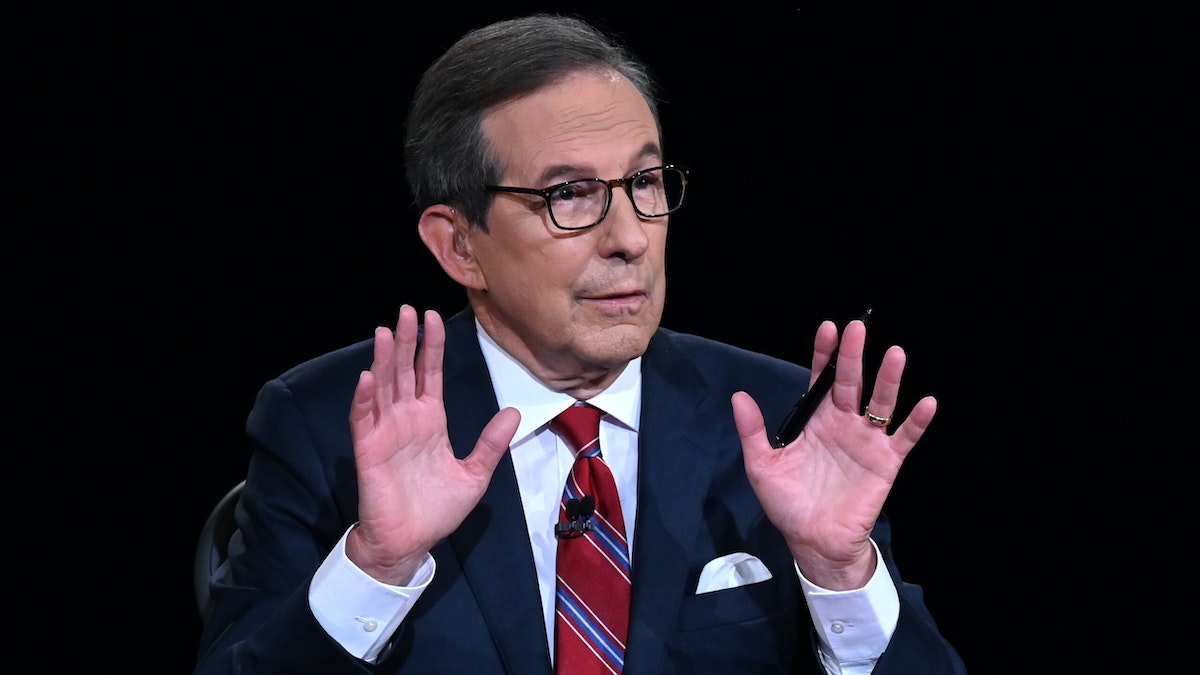 Fox News anchor Chris Wallace, who is a registered Democrat, said during a Fox News radio show on Friday that it was time for the Biden administration to build a wall in response to the worsening crisis on the U.S. southern border.

Wallace began by recapping what Biden said during a press conference on Friday, noting that instead of criticizing U.S. Border Patrol agents, Biden should be criticizing America’s immigration policy “and the fact that 15,000 people came across this dam into Del Rio and then … had to spend days, more than a week, in squalor under this bridge.”

“I mean, to me, that is the real shame here, is our immigration policy and that it allows people to come over, it doesn’t just stop them,” Wallace continued. “And that’s what I think the real focus ought to be on. Yes, the horse story, the Border Patrol, CBP on horseback has become a story. I happen to think it’s bad. Forget the whipping for a second — and I understand that’s one of the allegations, and there doesn’t seem to be true. And the president shouldn’t have talked about strapping as he did, because that’s another word for whipping. I don’t think that the Border Patrol, they ought to be able to find a way to keep people from coming across the border. Build a fence.”

“Yeah, I was going to say build a fence, build a wall, have some kind of a gate so they can’t walk across that dam over the Rio Grande into Del Rio,” Wallace responded.