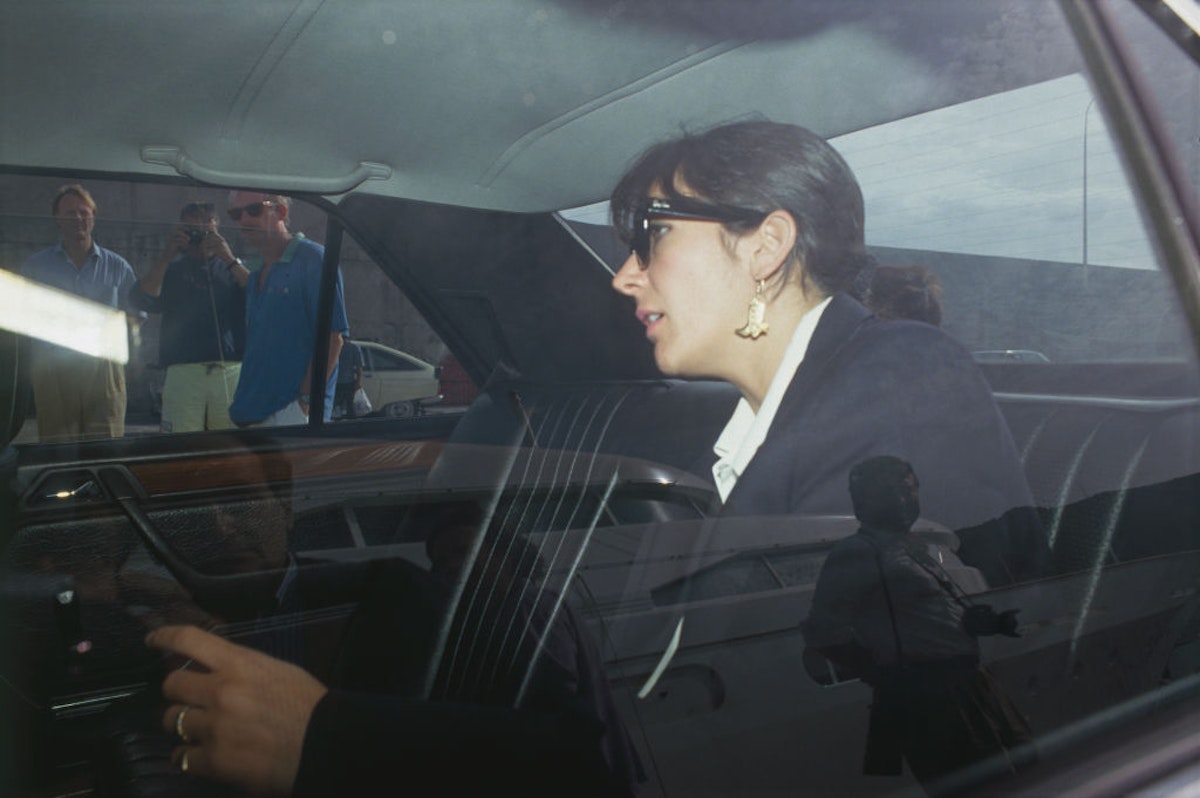 Prosecutors in the sex trafficking trial of Ghislaine Maxwell told the judge on Friday that her request for a retrial must be made public.

“The government respectfully submits that the defendant has not justified her sealing request and, accordingly, the defense motion and its exhibits should be publicly docketed,” prosecutors told Manhattan federal court judge Alison Nathan.

Maxwell filed the request for a new trial under seal last month.

The former girlfriend of late billionaire pedophile Jeffrey Epstein was convicted in December on five of six counts, including transportation of a minor with intent to engage in illegal sexual activity and the most serious charge against her, sex trafficking of a minor.

Now, however, Maxwell’s defense team is requesting a new trial after a juror said in media interviews that he was personally a victim of child sexual abuse, a fact he may not have disclosed during jury selection.

“Juror 50,” identified after the trial as Scotty David, gave interviews to news outlets in which he claimed to be a victim of child sex abuse and said he shared his own experience with the other jurors in Maxwell’s trial in order to help them understand the situation from a victim’s perspective.

His remarks raised eyebrows, as one of the questions on the jury selection questionnaire was: “Have you or a friend or family member ever been the victim of sexual harassment, sexual abuse, or sexual assault?”

Scotty claimed he did not remember the question, but he assured he had answered all the questions honestly.

Maxwell’s defense argued on Tuesday that unsealing the retrial request, making it public, “will provide a roadmap of the defense’s examination of Juror 50 and will allow him to plan out and tailor his responses, or even potentially spoliate evidence.”

The defense also said Maxwell is not asking for the retrial request to be sealed permanently. The former British socialite “seeks only a temporary sealing to protect the integrity of any fact-finding process ordered by the court,” her attorneys said.

“There can be no need to hide from public view a discussion of public materials,” Comey said. “The defense’s suggestion that her defense briefing contains information from some significant investigation into Juror 50 is not accurate; the motion does not contain any significant material that is not otherwise public.”

In November when her trial began, Maxwell faced charges of recruiting minor girls as young as 13 for Epstein to sexually abuse and in some cases personally participating in the sexual abuse. She pled not guilty to all counts, which carried a maximum sentence of about 70 years behind bars.

During her trial, the prosecution painted a picture of a pair of fully-grown adults, Maxwell and Epstein, who were “partners in crime” and had a “playbook” for targeting minors and sexually abusing them.

Epstein was found dead in his Manhattan jail cell in August 2019 before the well-connected and wealthy financier could go on trial for his alleged decades of grooming and sexual abuse, including rape, of young girls in the 1990s and early 2000s.