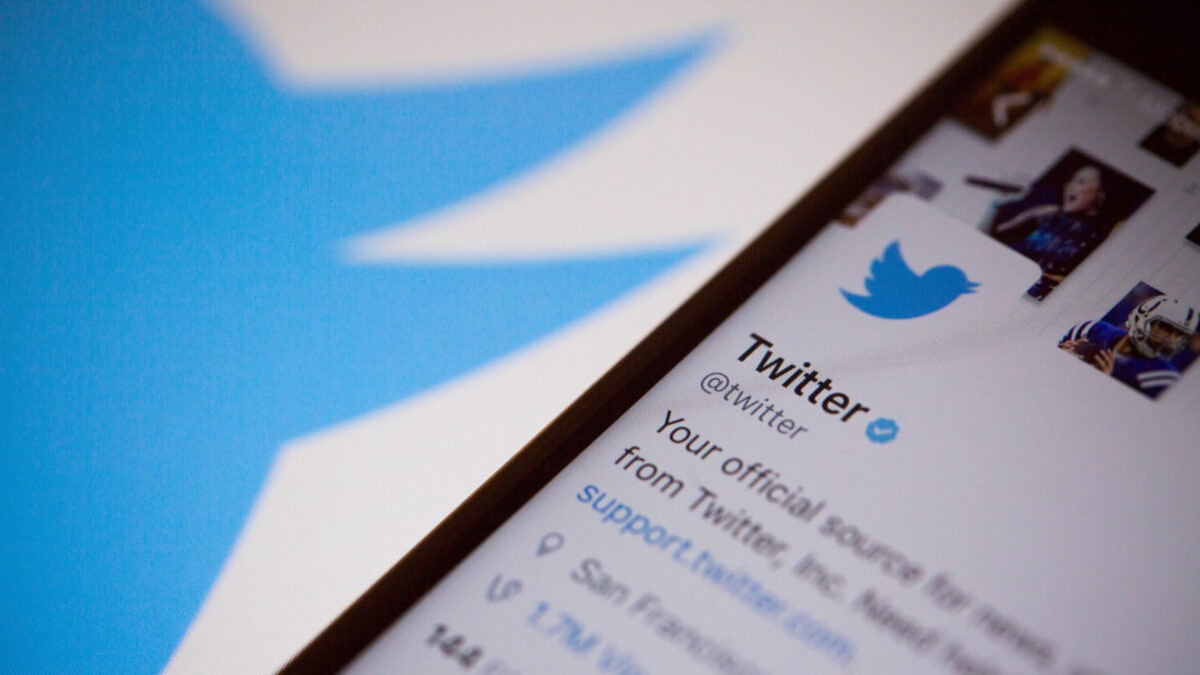 Twitter makes it easy to realize that the purpose of “fact-checkers” is most commonly rushing to defend President Joe Biden from misinterpretation… and mockery.

On Sept. 20, Twitter warned, “A video of President Biden discussing hurricane preparedness has been edited out of context, according to fact-checkers.”

Tweets aired this clip of Biden from Aug. 10: “Let me be clear: If you’re in a state where hurricanes often strike — like Florida or the Gulf Coast or into Texas — a vital part of preparing for hurricane season is to get vaccinated now.”

It’s easy to see his point: You may not want to be stuck in a shelter while you’re unvaccinated. But it does sound a little funny that your “vital preparations” would be: board up the house, batten down the hatches and then get the shot. It sounds like “insert a plea for vaccination in every public statement.”

This message was later mocked with humor and sarcasm, and the protective “fact-checkers” are very sensitive about viral hot takes against Biden. Twitter cited “fact checks” from Snopes, the Associated Press and PolitiFact. Line them up!

Twitter also added to the thread a Reuters dispatch from Aug. 10, which reported, “The president said a spike in COVID-19 infections would exacerbate the already difficult challenges involved in preparing for hurricane season, adding: ‘It’s likely serious hurricanes are going to come this month.’”

They added, “Biden’s remarks echo hurricane preparedness tips published by the Centers for Disease Control and Prevention.” Twitter wants us to understand all the experts and facts inevitably line up for Biden.

It had an “all hands on deck” sound to it. Everyone leapt on defense. The defense was plausible, but the energy felt very personal.

Snopes cited a tweet from the account “Rich Kids of Tehran” that included the video clip and the words, “Biden: Get vaccinated to protect yourselves from hurricanes! This is the leader of the world’s most powerful country!” Biden’s actual message is there. But then they mocked it with a clip from the movie “Billy Madison” about how dumb Biden sounds. Snopes declared, “Biden did not say that vaccines protect people from hurricanes.”

AP was protesting a TikTok video — something popular with young people. This video also ran the Biden sentence and then joked in text at the bottom of the video, “Get vaccinated to protect yourselves from hurricanes y’all.” AP ruled: “False. The video clip, first posted on TikTok, was edited to remove key portions of Biden’s comments.”

It’s always interesting when the media complains that presidential statements and actions are edited to “remove key portions.” They’ll pretend this never happens in media coverage of Republicans.

PolitiFact also jumped on the TikTok video: “The video takes Biden of context and misleadingly captions his remarks.”

Just in the last year, Twitter has pounced on nine TikTok videos critical of Biden. On Election Day, they protested a Biden bumble: “Biden says he doesn’t need voters to get elected.” That’s the way words actually came out of his mouth — “I don’t need you to get me elected” — but they were upset it was mocked.

Their headline read, “Video misrepresents Biden’s speech in Michigan.” No, the video shows it’s what came out of his mouth, but their energy was, “You know what he meant!”

We’ve shown that Biden can uncork lies, such as calling the GOP-backed Georgia election integrity law “Jim Crow on steroids,” and get a free pass. If Twitter and their affiliated fact police were half as energetic in reviewing Biden’s remarks for false and misleading statements and missing contexts, they wouldn’t seem so transparently partisan. But their emotionally overwrought defenses are a fact that’s easily checked.

Tim Graham is director of media analysis at the Media Research Center and executive editor of the blog NewsBusters.org. To find out more about Tim Graham, and read features by other Creators Syndicate writers and cartoonists, visit the Creators Syndicate website at www.creators.com.