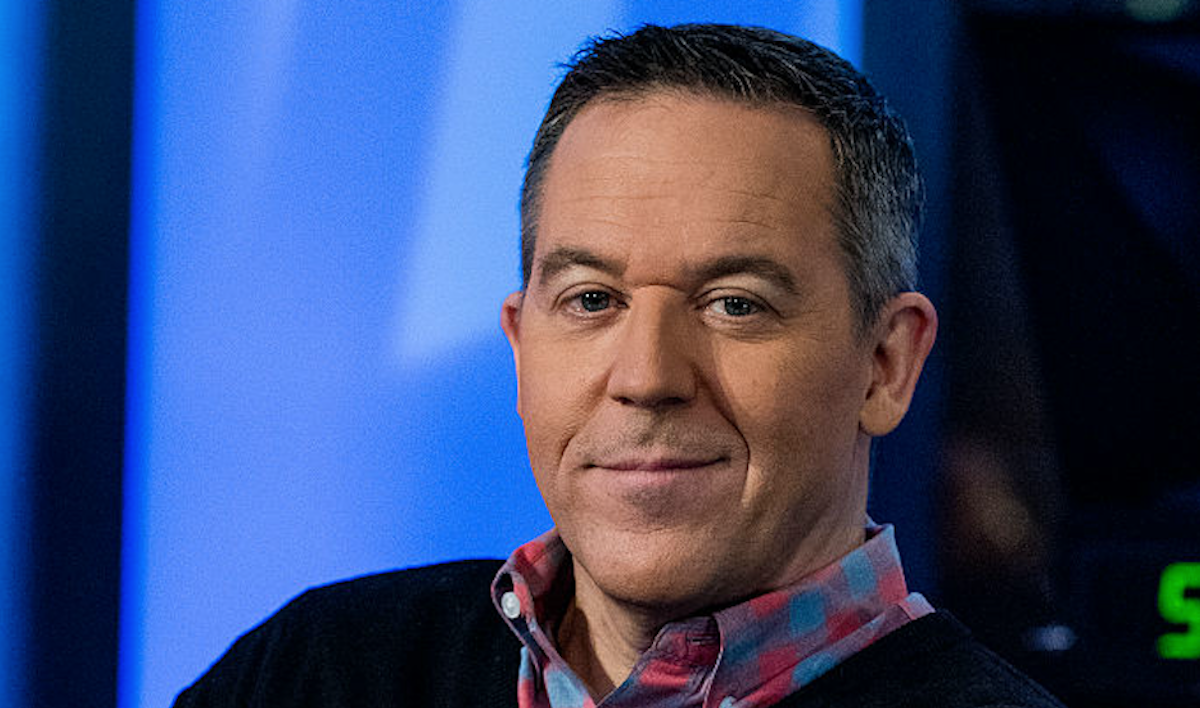 Greg Gutfeld and Geraldo Rivera got into a screaming match during a segment on Fox News’ “The Five” that ended with an apology from Rivera to Gutfeld.

The pair were arguing about the increasingly concerning situation at the southern border. During the argument, Rivera misinterpreted a comment made by Gutfeld.

According to Mediaite, Gutfeld discussed how Democrats and their allies in the media “are neglecting rising crime rates in U.S. cities,” accusing the Left them of “ignoring rampant violent crime that started last summer.”

“All of our cities our degraded, dangerous –,” Gutfeld started, before he was interrupted by Rivera.

“Stop, Geraldo,” Gutfeld tried to brush off the interruption. “Let me finish. I let you talk for god knows how long.”

After Gutfeld finished his point, Rivera later “revisited his remarks, and implied Gutfeld was suggesting the migrants would commit crimes if allowed in the country,” Mediaite reported:

The pair then went at it (transcript via Mediaite):

GUTFELD: Oh my god. You are so wrong, Geraldo.

RIVERA: What does crime have to do with these people? You know what their crime is?

GUTFELD: Jesus Christ, you are totally misreading this! I was talking about how the media covers the story!

GUTFELD: No, no because you screwed up. It’s embarrassing, Geraldo. You’re embarrassing me.

GUTFELD: No, because you’re wrong!

GUTFELD: No, no, no, no. Let me respond to your lie to your face! I was talking about how the media ignored a story about the crime issue! It wasn’t about Haiti! Jesus! Apologize!

RIVERA: You wanted to make this stereotypical linkage. And Haitians have been screaming–

GUTFELD: That is so wrong. So wrong.

However, Rivera later apologized to Gutfeld when “The Five” co-host Dana Perino read the transcript to defend Gutfeld. “He did not say Haitians are causing crime to go up,” Perino asserted.

“I apologize, Greg,” Rivera told Gutfeld. “I accept your apology,” the co-host replied.

“My problem with what you said is the juxtaposition, even though you did not intend it between violent crime, which is a separate topic and you made that clear in the point and that’s why I apologize and the Haitian immigrants,” Rivera added.

“We cannot turn into ‘The View’ and become emotional about things,” Gutfeld noted.

As highlighted by The Daily Wire, the U.S. border with Mexico has been flooded with migrants, with more than 12,000 foreigners attempting to enter America being forced to take shelter under a bridge over.

“Part of our live shot w/ [Fox News host Dana Perino] from under the international bridge in Del Rio, TX this morning, where upwards of 12,000 migrants remain after crossing into the US illegally,” reported Fox News journalist Bill Melugin on Monday. “Mostly Haitians and Africans. Port of Entry above us remains closed to legal migration.”

“The Biden administration was forced to temporarily shut down the Del Rio Port of Entry along the Texas-Mexico border due to the more than 12,000 illegal aliens that had flooded the area, with hundreds more arriving on a seemingly regular basis,” The Daily Wire reported Monday.

“U.S. Customs and Border Protection today announced that the Office of Field Operations (OFO) Del Rio Port of Entry will temporarily close and re-route traffic from Del Rio to Eagle Pass to more effectively manage resources and ensure uninterrupted flow of trade and travel,” a statement from the agency said. “This temporary closure and shift is necessary in order for CBP to respond to urgent safety and security needs presented by an influx of migrants into Del Rio and is effective immediately.”