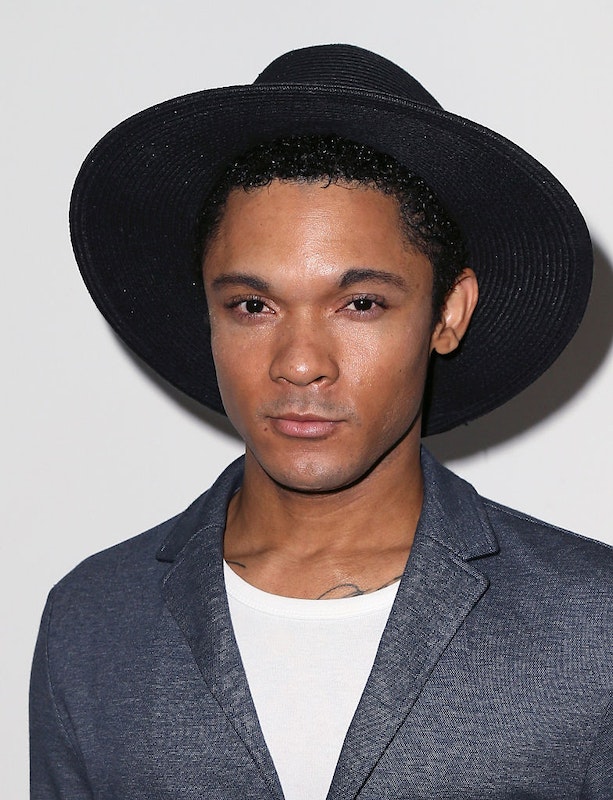 A failed reality star who accused two Hollywood executives of sexually assaulting him has been arrested for perjury, with authorities saying the man fabricated evidence in order to sue the executives.

The New York Daily News reported that Rovier Carrington, a 32-year-old Hollywood wannabe who claims to be a descendant of one of the “Three Stooges” filed a $50 million lawsuit against Paramount Pictures CEO Brad Grey and MTV chief Brian Graden. The lawsuit was filed in 2018, but Grey died in 2017.

“Carrington accused the men in Manhattan Federal Court of sexually assaulting his ‘naïve 21-year-old, vulnerable, sheltered, big-eyed and bushy-tailed’ self in 2010 while making his failed reality TV show ‘The Life of a Trendsetter”’ and in 2015 when he claims he made a deal for a second show,” the Daily News reported.

Those allegations, however, turned out to be lies, authorities said when charging Carrington with perjury.

Carrington wrote in his lawsuit, which was dismissed, that he was a “young, very good looking, mixed-race, charismatic young kid, who happened to be a talented writer and musician,” and that he was a descendant of “Three Stooges” star Moe Howard.

“As such, with a pocket full of dough, but zero studio experience to speak of, Plaintiff was easy prey,” Carrington’s lawsuit claimed, adding that “the executives of Paramount/Viacom wasted little time exploiting” him.

Carrington claimed in the lawsuit that Grey and Graden strung him along, making him think they were interested in producing his work when all they really wanted was “Sexual gratification.”

“A federal judge last year dismissed Carrington’s lawsuit, barred him from refiling the case, and ordered him to pay $600,000 in legal fees to Grey’s and Graden’s lawyers,” the Daily News reported.

Carrington offered emails as evidence of his claim. The emails, from 2011, included messages with a friend where he discussed the sexual abuse.

“I can’t properly sit down after being viciously assaulted yet again by that two sided s–t Brad [Grey]. This was too far. Too damn far,” said one email, provided to authorities by Carrington. “That bastard can’t take NO for an answer ­and he remains using his title to force himself onto me.”

Carrington’s friend, who was also made up, purportedly replied: “You like working don’t you ? [Executive-1] picked you. Keep it that way. Don’t upset him.”

Authorities say the emails were fabricated. Carrington was never able to produce original copies of the emails.

Law & Crime reported that U.S. District Judge Katherine Polk Failla, who ordered Carrington to pay Grey and Graden’s legal fees, wrote that the “emails were fabricated,” which was “bad enough” even before Carrington attempted to cover-up his deceit with a “stream of lies” he told the court.