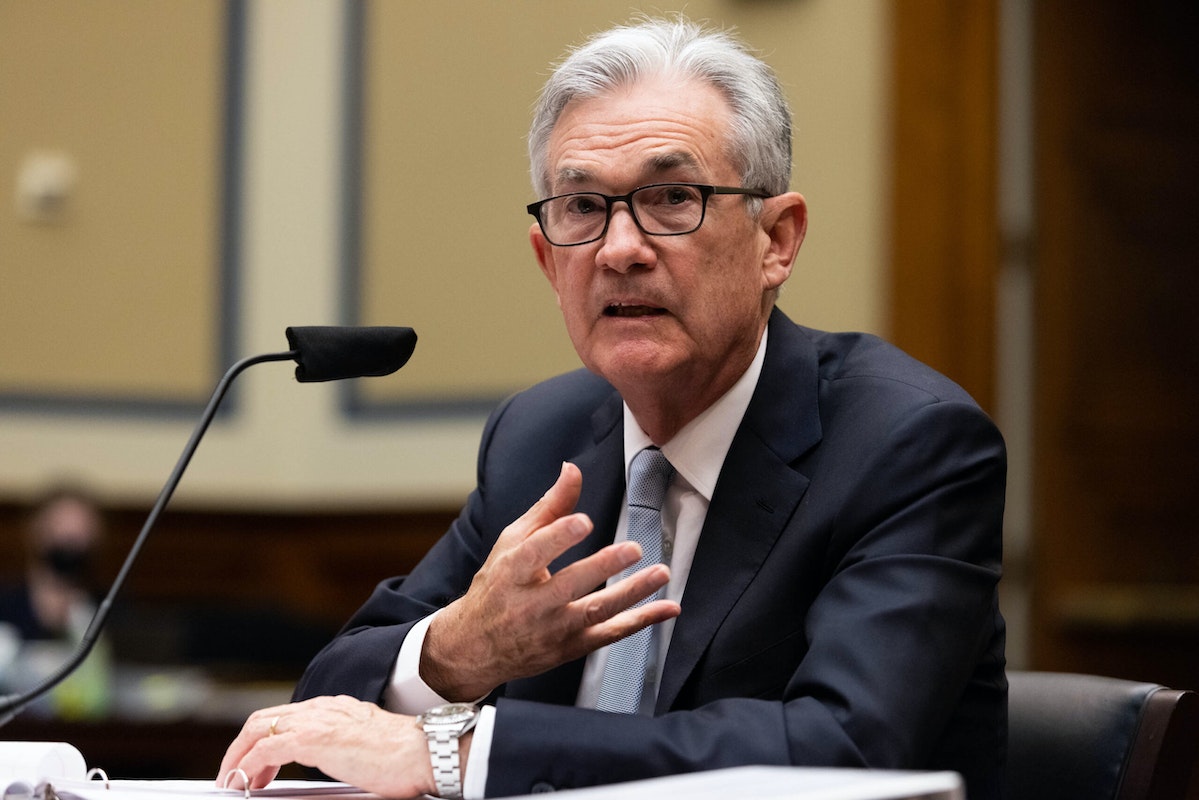 The United States’ central bank — which has a mandate to target low unemployment and stable inflation — worries that the transactions jeopardize public faith in the institution.

“Because the trust of the American people is essential for the Federal Reserve to effectively carry out our important mission, Chair Powell late last week directed Board staff to take a fresh and comprehensive look at the ethics rules around permissible financial holdings and activities by senior Fed officials,” said a Fed statement emailed to Reuters. “This review will assist in identifying ways to further tighten those rules and standards. The Board will make changes, as appropriate, and any changes will be added to the Reserve Bank Code of Conduct.”

Reuters states that the Fed’s rules guiding personal financial practices are currently the same as other government agencies — with some supplemental rules that are more specific to its mandate.

The announcement follows a report from The Wall Street Journal detailing Federal Reserve Bank of Dallas President Robert Kaplan’s multimillion-dollar trades at the height of COVID-19 and the lockdown-induced recession:

CNBC reports that other Fed presidents also made large trades:

Boston Fed President Eric Rosengren held stakes in four real estate investment trusts and several purchases and sales of similar property-owning vehicles, according to filings. He also held stock in Pfizer, Chevron and AT&T. His investments were in the tens to hundreds of thousands of dollars.

Dallas Fed President Robert Kaplan and Boston Fed President Eric Rosengren have both vowed to sell off all holdings in individual stocks, transferring their holdings into index funds — which are composed of baskets of stocks rather than the shares of individual companies — or cash.

In reaction to the revelations, however, Sen. Elizabeth Warren (D-MA) called on the Fed to ban the ownership and trading of individual stocks among its leadership.