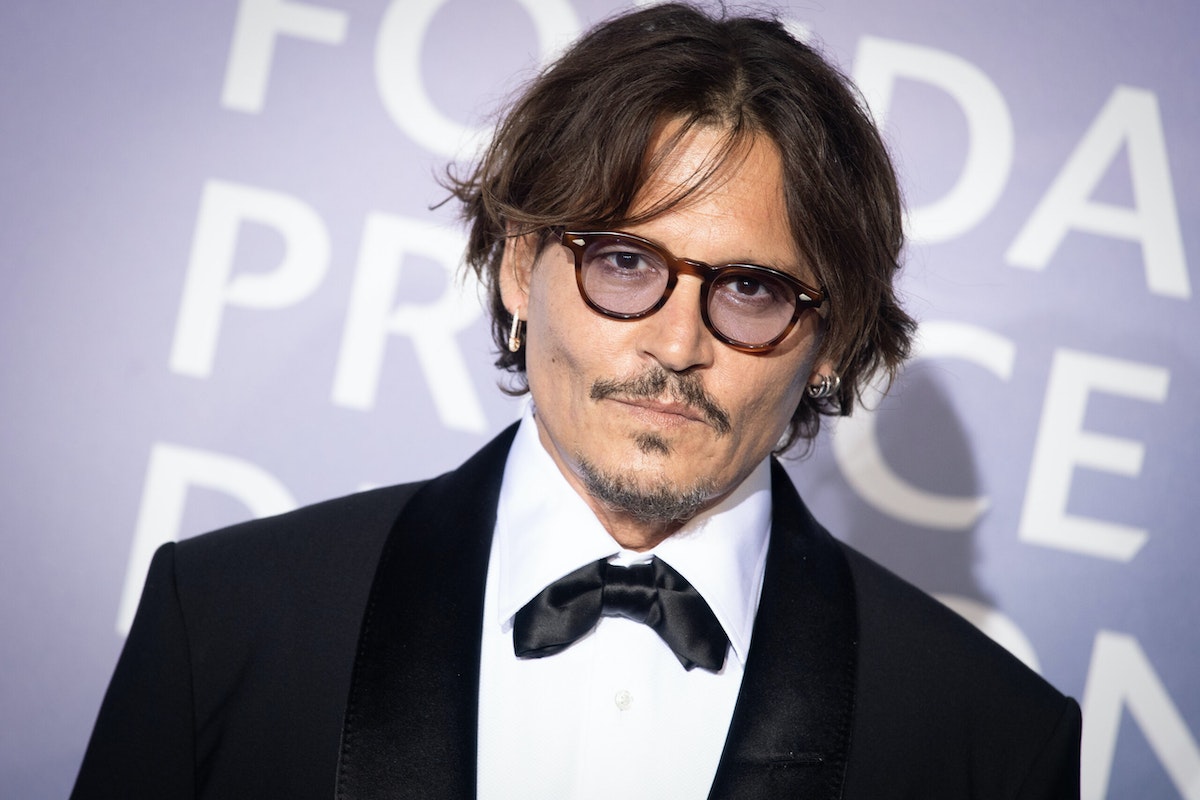 Outside of tabloid reports, the world hasn’t heard much from Johnny Depp since his very public divorce from Amber Heard led to a barrage of bad press and career damage.

That changed during a Sebastian International Film Festival in Spain Wednesday, where he was honored with a lifetime achievement award for outstanding contributions to film.

During a question-and-answer session, the one-time highest-paid actor in the world addressed cancel culture and his own fall from grace in Hollywood.

“It’s a very complex situation,” he said according to The Associated Press. “This instant rush to judgment based on essentially what amounts to polluted air. It’s got so far out of hand that I can assure you, no one is safe. Not one of you, so long as someone is willing to say one thing.”

Referencing his experience, he added, “It takes one sentence and there’s no more ground, the carpet has been pulled. It’s not just me that this has happened to. It’s happened to a lot of people.”

Since Heard first accused Depp in 2016 of slapping her, kicking her, and throwing things at her, he has never been charged or convicted of domestic violence. And past romantic partners like ex-wife Vanessa Paradis and ex-fiancée Winona Ryder have defended him against such claims.

Paradis said that throughout their 14-year relationship, Depp was a “kind, attentive, generous, and non-violent person and father.” Ryder said she couldn’t “wrap [her] head around [Heard’s] accusations,’’ adding that Depp was never violent or abusive “at all” towards her.

In 2009, Heard herself was arrested and charged with physically assaulting a then-girlfriend. And in 2020, the Daily Mail obtained phone recordings wherein Heard admitted to hitting Depp and throwing household items at him. She also called him a “f**king baby” for fleeing one late-night altercation and said she couldn’t promise she “wouldn’t get physical again.”

Nonetheless, an event in 2020 proved to be a nail in the “Pirates of the Caribbean” star’s professional coffin. He lost a libel case against British tabloid The Sun after it ran a headline calling him a “wife-beater.” In that case, a U.K. judge found “the great majority” of Heard’s accusations substantially true.

At that point, Warner Bros dropped him from the “Fantastic Beasts” sequel. (The studio did not fire Heard from an “Aquaman” sequel after the Daily Mail tapes showed she’d confessed to physically assaulting Depp.)

Depp responded by filing a $50 million lawsuit against Heard for defamation. Heard’s legal team tried to get that case tossed based on the U.K. verdict, but a Virginia court ruled this August that Depp’s suit can go forward.

During the press conference this week, reporters also asked Depp what he thought of the state of the movie business at present. “Hollywood is certainly not what it was,” he replied.  “The studio system, the grudge matches, the pandemonium and chaos of cinematic releases to streaming… it is a case of, ‘no matter what, I’m going to get mine’. That’s where these people are coming from.”

Depp then brought the subject back to a lack of loyalty in the entertainment industry today, saying of his colleagues, “They realize they’re just a disposable as I am. Some more so.”

The 58-year-old said the solution to cancel culture is supporting individuals facing a mob. “When there’s an injustice, whether it’s against you or someone you love, or someone you believe in – stand up, don’t sit down. ‘Cause they need you.”

At one point during the event, Depp openly fretted that in the current political climate, his mere presence would cause controversy for the festival organizers.

“I haven’t done anything, I just make movies,” he said.