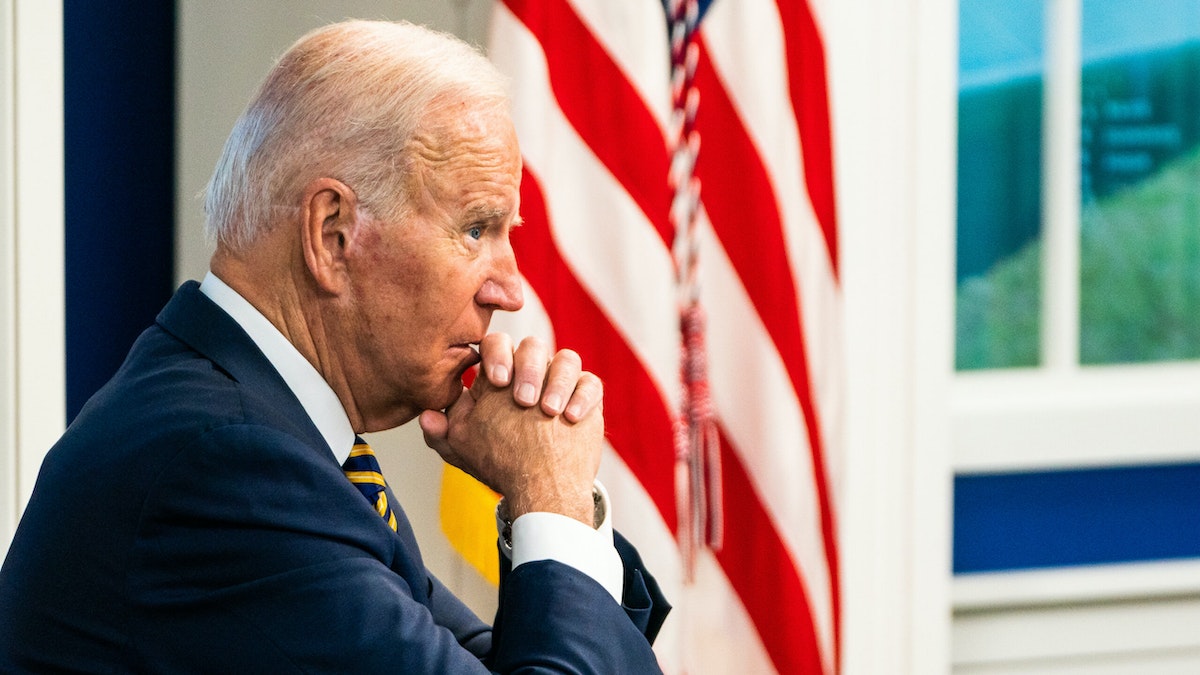 A top Democrat senator appears to be leaning toward stalling voting on Democrat President Joe Biden’s massive $3.5 trillion social-spending bill that has been largely criticized as being a partisan wish list for the far-left.

“Sen. Joe Manchin (D-W.Va.) is privately saying he thinks Congress should take a ‘strategic pause’ until 2022 before voting on President Biden’s $3.5 trillion social-spending package,” Axios reported. “Manchin’s new timeline — if he insists on it — would disrupt the plans by House Speaker Nancy Pelosi (D-Calif.) and Senate Majority Leader Chuck Schumer (D-N.Y.) to vote on the budget reconciliation package this month.”

This is a breaking news story, refresh the page for updates.