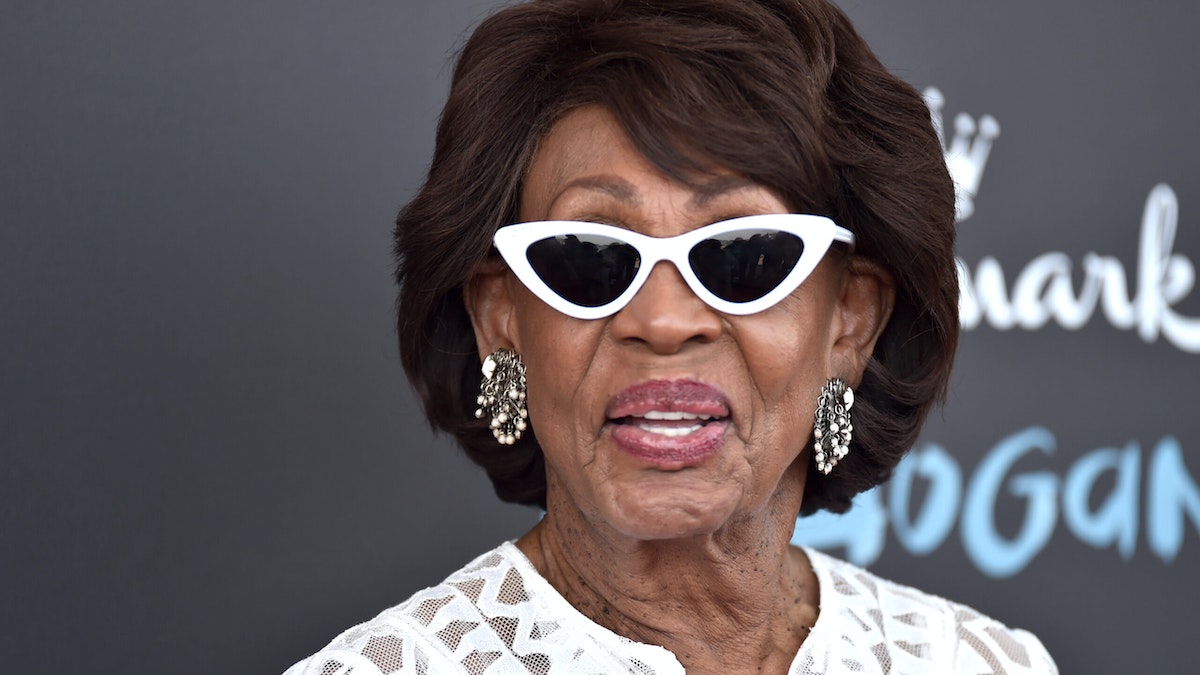 Rep. Maxine Waters (D-CA) claimed on Wednesday that U.S. Border Patrol agents, who were defending the U.S. Southern Border from illegal aliens while on horseback, were acting in a manner that was “worse than … slavery.”

Waters expressed no sympathy for the small Texas town of Del Rio, which has been flooded with tens of thousands of illegal aliens, which has reportedly resulted in food shortages in grocery stores. Instead, Waters portrayed migrants who illegally entered the United States as the victims of U.S. Border Patrol, who used the horses’ reins to scare off the illegal aliens.

REP. MAXINE WATERS (D-CA): I’m pissed. I’m unhappy. And I’m not just unhappy with the cowboys who were running down Haitians, and using their reins to whip them. I’m happy with the administration. We are following the Trump policy. He is the one that does not follow the Constitution, and would not allow those seeking refuge to be able to petition to get into the country. What the hell are we doing here?

What we witnessed takes us back hundreds of years. What we witnessed was worse than what we witnessed in slavery — cowboys with their reins, again, whipping black people, Haitians into the water, where they are scrambling and falling down when all they’re trying to do is escape from violence in their country. Yes, it is unfortunate that it is the poorest country in this hemisphere. It is unfortunate that they have no stable government right now. It is unfortunate that they’ve had to live through earthquakes. I’ve been working with Haitians for 30 years; I’ve been working through two coup d’etats. I went to the Central African Republic and I brought back Aristide after he was exiled into the Central Africa Republic, they have always been, between Canada and France and the United States, treated worse than anybody else.

And, so yes, we are here and we are organized, and we’re saying to the president and everybody else, you got to stop this madness. And I want to know, in the first place, who’s paying these cowboys to do this work. They have got to be gotten rid of. They’ve gotten to be stopped. It cannot go on. And so, I thank all of you for being here today. Write the story. Tell the story about what is going on, and let people know that they’re trying to take us back to slavery days, and worse than that. And the children who are unfortunate to be in this situation must be allowed into the United States immediately. Not tomorrow. Not next week. Not next month, but immediately.