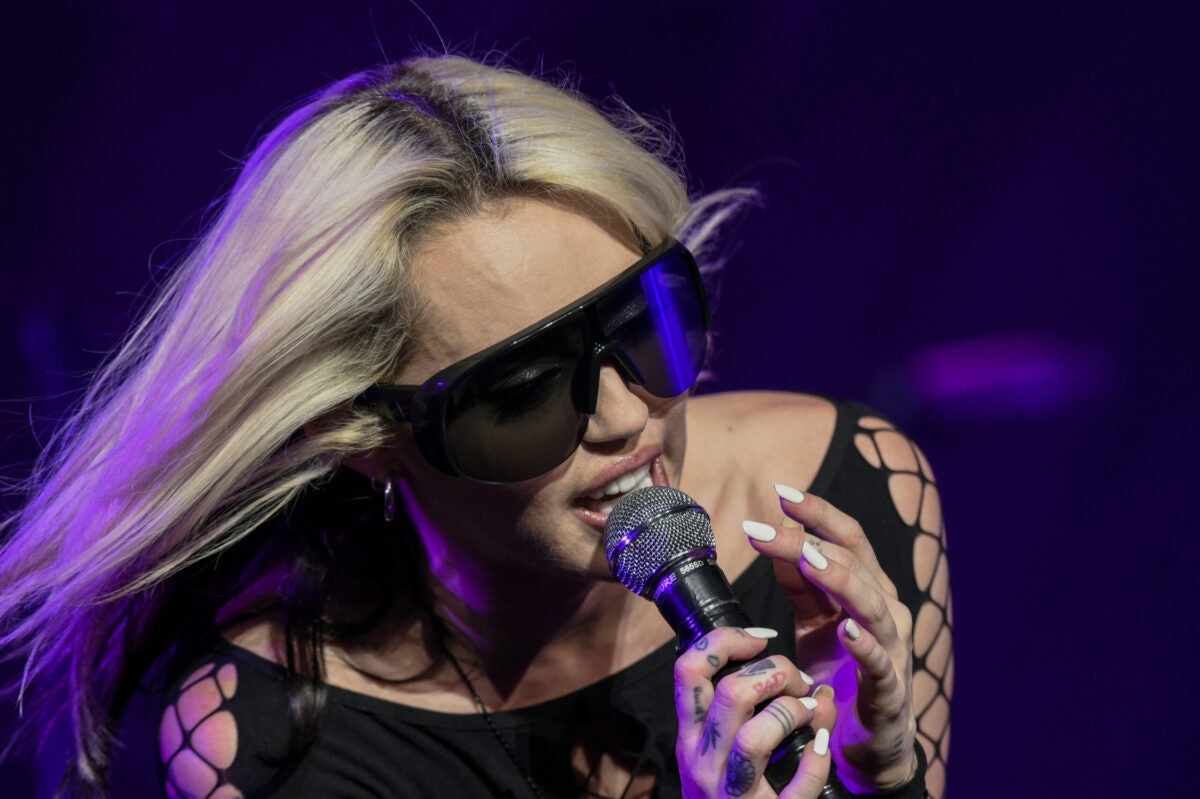 Performing artist Miley Cyrus gave fans a real fright when they discovered her plane had to make an emergency landing after being struck by lightning, Page Six reported. The “Wrecking Ball” singer was on her way to Paraguay when the incident occurred.

“To my fans and everyone worried after hearing about my flight to Asunción. Our plane was caught in a major unexpected storm and struck by lighting,” she shared with her 162 million followers on Instagram early Wednesday morning.

“My crew, band, friends and family who were all traveling with me are safe after an emergency landing. We were unfortunately unable to fly into Paraguay. 💔 I LOVE YOU,” the 29-year-old continued.

Cyrus also shared a video of the raging storm and a photo of the damaged plane as it looked after getting struck by lighting.

The pop star’s Instagram comments section was instantly flooded with prayers, support, and messages of relief that everyone survived the incident unscathed.

“I’m glad everyone is safe, don’t worry mc we understand, love you so much 🥺❤️,” a fan agreed.

“Omg that is terrifying. I’m so happy you guys are okay 😭😓😓 Geez you really never know when something life changing can happen,” someone else said.

Cyrus has been jetting around South America as part of her Miley Live tour. At the time her plane was struck, the “Party In the U.S.A.” singer had just finished a performance in Bogotá, Colombia. She is still slated to appear at Lollapalooza Brazil on March 26.

The official Twitter account for the Asunción music festival confirmed that the first day of the event, which was supposed to feature performances by Cyrus, Doja Cat, Machine Gun Kelly, and others, had to be canceled due to flooding in the area, US Weekly reported.

While on stage at Lollapalooza Chile, fans asked Cyrus to play “Hoedown Throwdown” as a means of mocking her 2007 breakup with singer Nick Jonas. The singer playfully read signs in the crowd, including one that said, “F*** Nick Jonas.”

The video clip predictably found life on the internet, with fans sharing it far and wide. After the awkward sign reading, Cyrus began playing her other hit song, “7 Things,” which also referenced the Jonas split.

“It starts with a list of what I ‘hate.’ … My heart knew from the start that it was going to be a love story. Why does he get a love song? Because I don’t hate him. I won’t let myself hate anybody.”