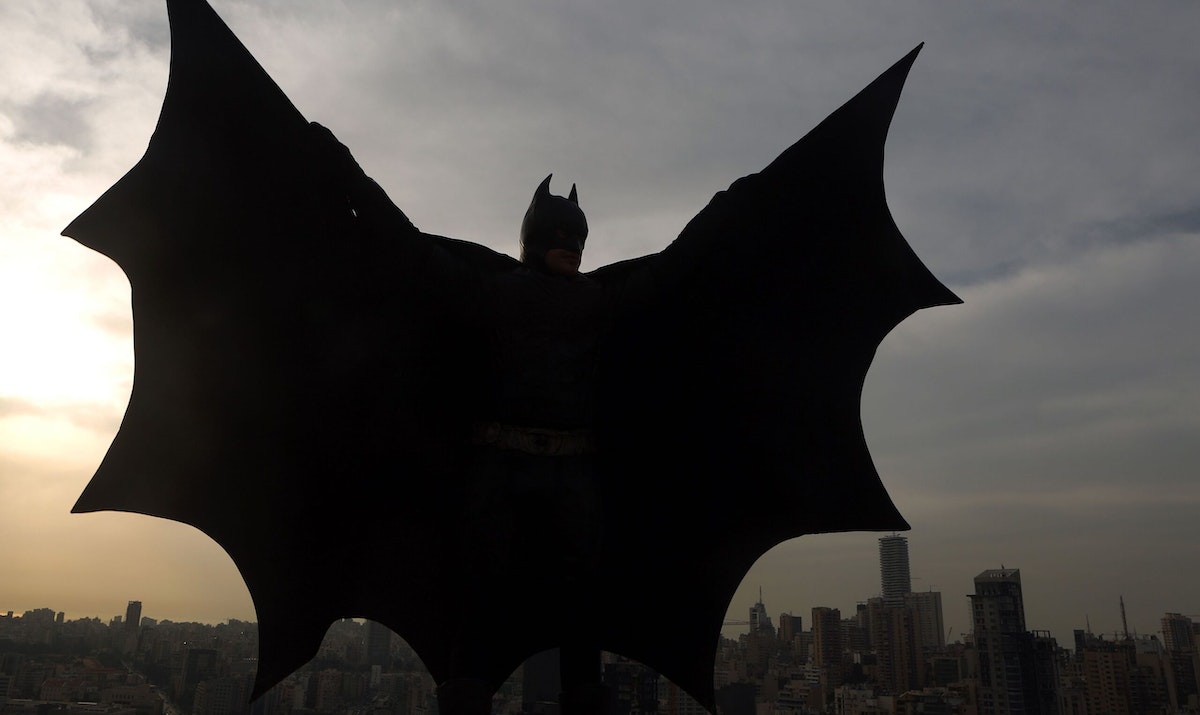 Batman fans are quite aware that Gotham City was modeled after New York City in the earliest versions of the comics. For the last few decades, however, no one saw the resemblance when it came to crime. Now the Democrat-run city is looking more and more like the crime-ridden hellscape the Caped Crusader is tasked with saving.

A review of the new film “The Batman” points out this eerie similarity between the two cities. “The Batman” stars Robert Pattinson as the titular star and so far has been receiving mixed reviews. For New Yorkers, part of the problem could be drawing attention to the reality of their living situation.

New York Post reviewer Johnny Oleksinski writes about how the violence hit a little bit too close to home.

“In an early scene of the bleak movie, a gang with painted faces surrounds an Asian man on a subway platform and is about to beat him up for no apparent reason. Then Batman intervenes. Such a moment would’ve been easier to stomach back in 2012, when we were all trying to weasel into the Soho House carrying Magnolia cupcakes in our Strand tote bags. When on-screen urban violence felt a world away. When New York was the safest big city in America,” he says.

“No longer. These days, horrid acts like that appear on the evening news almost every night. Subway assaults and violent crimes against Asian New Yorkers have become an intolerably regular part of city life during the past year. It’s distressing and terrifying.”

The reviewer goes on to describe how people in New York walk down the street at night with a heightened sense of awareness, just waiting for someone to attack them. That could have something to do with a 38% increase in overall crime, according to NYPD, in January 2022 compared to the same month in 2021. Or with how criminals including feces-smearing subway attackers are being released with low or no bail daily, according to The Daily Mail.

“‘The Batman’ could’ve been narrated by [real life] news anchor Pat Kiernan,” Oleksinski continues. “Characters nervously glance over their shoulder at night on NYC-like streets in fear of being attacked, like everybody here does now.”

He goes on to venture that “Spider-Man: No Way Home” shattered box office expectations because it made people feel good and helped them forget the dystopian reality they were living in. He described that superhero movie as being “as hard-hitting as a Nerf gun.” Meanwhile, “The Batman” tells a bleak tale of reality.

“Walking around the city at night is unnerving lately. When I arrive at an 8 p.m. movie and take my seat, I want what’s on screen to help me forget about what’s right outside the door, because there’s no masked billionaire to protect us here,” the reviewer concludes.

“The Batman” is currently playing in theaters nationwide.