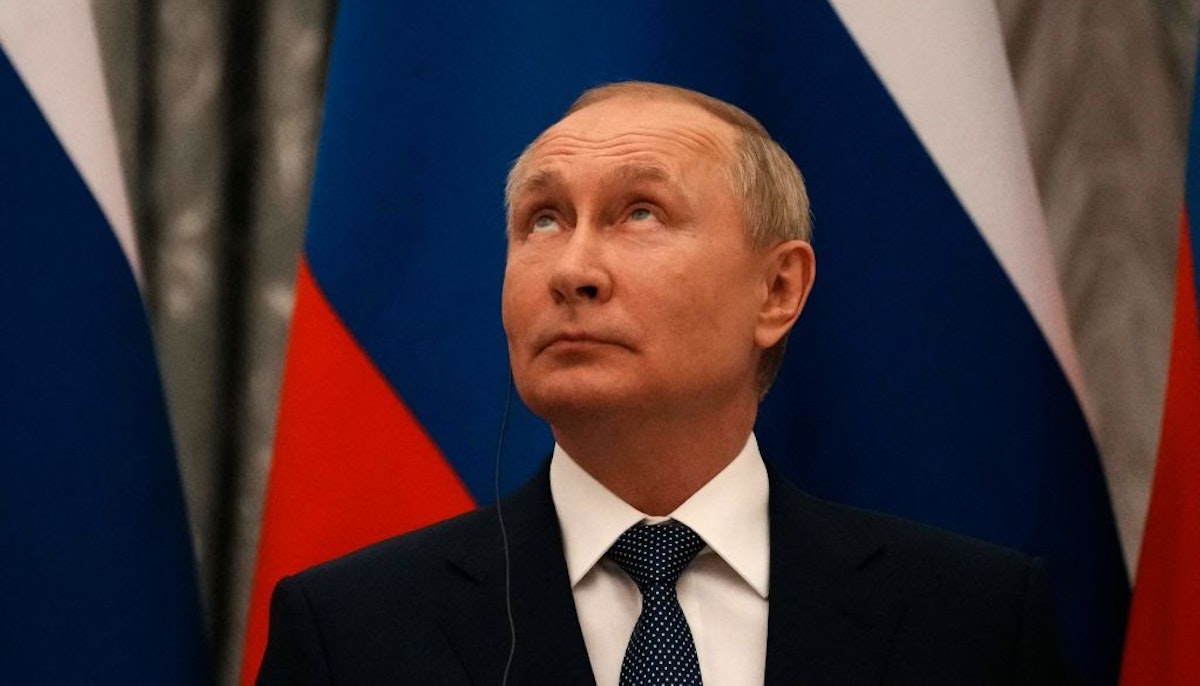 A group of older Ukrainian women is volunteering to aid their nation in fighting off Russian forces and say they won’t be deterred by Russian President Vladimir Putin.

According to a report from Al Jazeera, Valentyna Konstantinovska — a 79-year-old woman — is willing to lead other “babushkas” in digging trenches, providing supplies, making nets, administering medical care, and possibly building a lookout tower. The so-called “babushka battalion” also volunteered when conflict between Ukraine and Russia broke out in 2014. “Babushka” is a word often used in the region to describe an older woman or grandmother.

“I love my city, I am not leaving. Putin can’t scare us off. Yes, it’s terrifying, but we will stand for our Ukraine until the very end,” Konstantinovska proclaimed during an event to teach the city’s residents how to prepare and defend themselves.

Though the event was sponsored by far-right militia Azov, Konstantinovska does not share the group’s views. Indeed, the only ideology she says she cares about is “defending their motherland,” Al Jazeera explained.

“I’ve been dreaming since 2014 to learn to use a gun, but was told ‘babushka, you are too old for that. You will be knocked off your feet with the recoil,’” Konstantinovska added.

Liudmyla Smahlenko — a 65-year-old — has also been volunteering for nearly a decade. “We are already a babushka battalion. In 2014, we dug trenches, set up field bases and since we donate our pillows and blankets, plates, mugs – we bring them everything we can.”

“You try to help the soldiers and they become like your kids. Then one of them dies. A lot have gone now and it’s like your children dying every single time,” she continued. “I am ready to fight if Russia does invade, even if I have to get into a fistfight with them. They are not our brothers.”

Ukrainian President Volodymyr Zelensky said that his country is expected to be attacked by Russia this week.

“Great people of a great country! There have been serious external and internal challenges in front of our country, which require responsibility, confidence and concrete actions from me and each of us,” Zelensky said in a translated Facebook post. “We are told that February 16 will be the day of attack. We will make it a union day. The decree has already been signed. This afternoon we will hang national flags, put on blue-yellow ribbons and show the world our unity.”

Meanwhile, the Biden administration has pulled diplomatic staff out of Ukraine. According to Secretary of State Antony Blinken, the United States is in “the process of temporarily relocating our Embassy operations in Ukraine from our Embassy in Kyiv to Lviv due to the dramatic acceleration in the buildup of Russian forces.”

“In the meantime, I have ordered these measures for one reason — the safety of our staff — and we strongly urge any remaining U.S. citizens in Ukraine to leave the country immediately,” Blinken concluded, sharing a link to an online form those “seeking emergency assistance in Ukraine” should use.