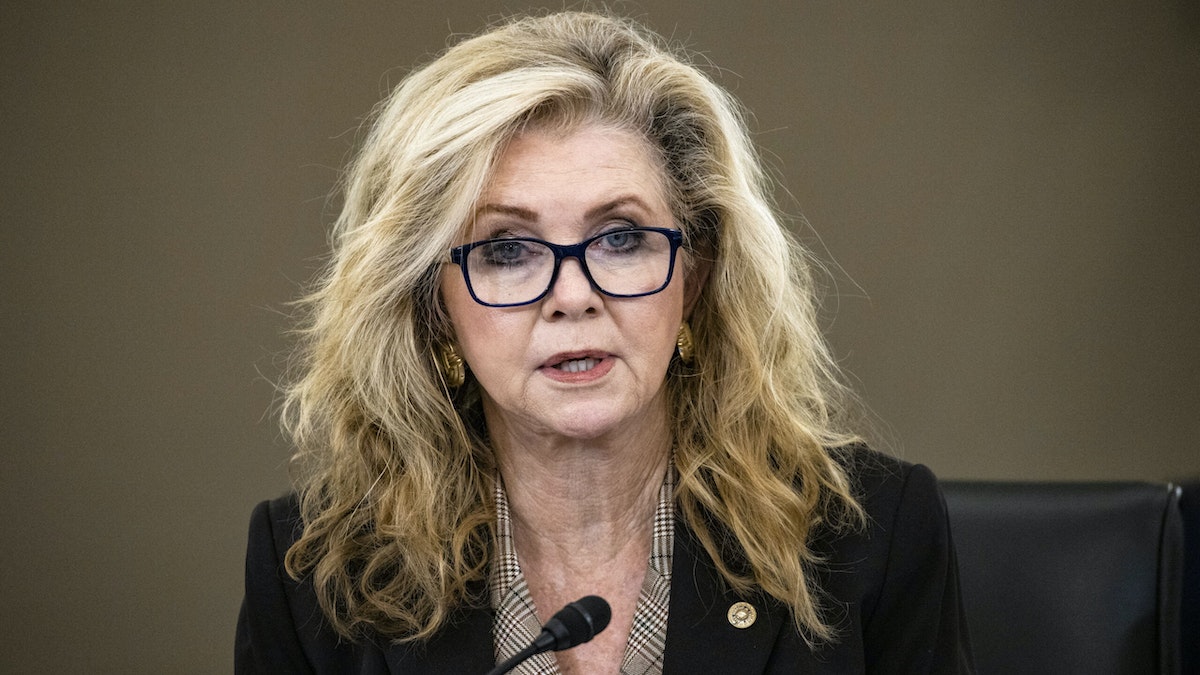 Sen. Marsha Blackburn (R-TN) told The Daily Wire this week that Democrat President Joe Biden’s weakness was emboldening aggression from America’s enemies around the world, including from Russia and China.

The remarks from Blackburn come as Russian President Vladimir Putin has amassed approximately 190,000 troops near the Ukraine border for what many experts say is an imminent invasion.

Blackburn pointed to remarks made by Robert Gates, former President Barack Obama’s secretary of defense, who told CBS News a few years ago that Biden has “gotten a lot wrong.”

“I think he has been wrong on nearly every major foreign policy and national security issue over the past four decades,” Gates said.

“And he was definitely wrong on Afghanistan and has left Americans behind there. So people looked at that debacle and Russia and China moved in,” Blackburn said, later adding, “We’re concerned about the message that sends and the way a weak and rudderless Joe Biden and his actions in Afghanistan have now emboldened China and emboldened Russia, which leads us to the Russia-Ukraine issue. Putin does not believe Joe Biden is going to come after him.”

“Putin remembers that it was Barack Obama and Joe Biden that sent Ukraine Army Meals Ready to Eat and blankets, and it is Donald Trump that sent them bombs and bullets,” she continued. “So they know that difference, and they think that the U.S. will stand down and allow them to move into Ukraine. Putin looks at that as giving him the opportunity to reunite the old Soviet Union, which is his stated goal. And we do not want a superpower Soviet Union. You also have to look at how he’s trying to use this to energize his people saying, Russia is expanding, Russia is growing and building out that empire.”

When asked about how Biden’s weakness on Russia and Ukraine could impact other countries around the world like Taiwan, Blackburn said that “Putin and Xi Jinping are now wanting to be the worst bad guy, they want to get the trophy.”

“And you know that if he goes into Ukraine, if Putin goes into Ukraine, and there is no pushback from the Biden administration, that post-Olympics, China will go back to the bullying of Taiwan and try to take Taiwan,” Blackburn said. “And I think it speaks to the aggression that they’re carrying out there in the South China Sea, in the entire region, how they’re pushing against other countries. And one of the things, Ryan, I always say is Russia, China, Iran, and North Korea, they are the new axis of evil.”