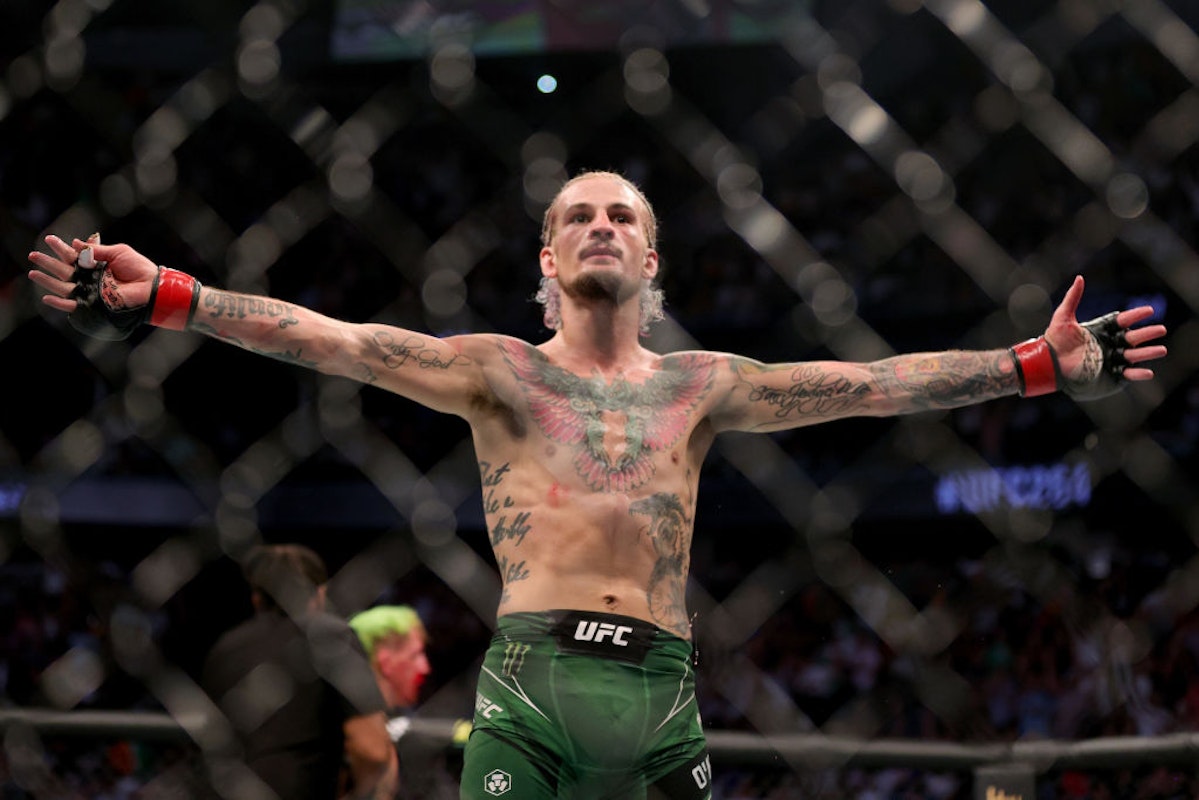 Alana McLaughlin is the second openly male-to-female transgender individual to compete in MMA in the U.S.

On Friday, September 10, McLaughlin competed in an MMA event against Celine Provost, beating Provost in the second round with a rear naked choke.

McLaughlin — a former member of the U.S. Army Special Forces — began transitioning in 2010 after leaving the military. McLaughlin said it was difficult to find a female opponent willing to get into the ring for the fight.

“It was a nightmare trying to find an opponent,” McLaughlin said before the bout. “I have nothing but respect for [Provost].”

McLaughlin’s fight against Provost drew quite a bit of criticism as the topic of fairness and safety was at hand.

Even those who participate in the sport are questioning McLaughlin’s participation.  On the latest episode of his podcast, “Sugar” Sean O’Malley said it was “not okay” as he discussed the fight between McLaughlin and Provost.

Before the fight, McLaughlin said that she was following in the footsteps of Fallon Fox — the first male-to-female transgender individual to fight in MMA.

“I want to pick up the mantle that Fallon put down,” McLaughlin said. “Right now, I’m following in Fallon’s footsteps. I’m just another step along the way and it’s my great hope that there are more to follow behind me.”

After the win, McLaughlin wore a shirt stating “End Trans Genocide,” and posted a message to Instagram for those calling McLaughlin a “cheater.”

“Y’all need to show @cylinelagrande some respect and take your concern trolling elsewhere,” McLaughlin wrote. “She almost finished me more than once, and on scorecards she definitely won that first round.”

British commentator Piers Morgan called the match “sickening.” Morgan said that “the restrictive hormone treatment that sports authorities make transgender women do before they can compete in women’s sport does not reduce muscle density or power.”

“Regardless of her military record or personal struggles growing up, none of this justifies what happened on Friday night. I found the bout sickening to watch,” Morgan said. “It was obvious very quickly that McLaughlin was too strong, and equally obvious that this strength came from the 33 years she spent as a biological man.”

O’Malley fights in the UFC bantamweight division, where he’s 14-1. In his last fight, he defeated Kris Moutinho by TKO in the third round.