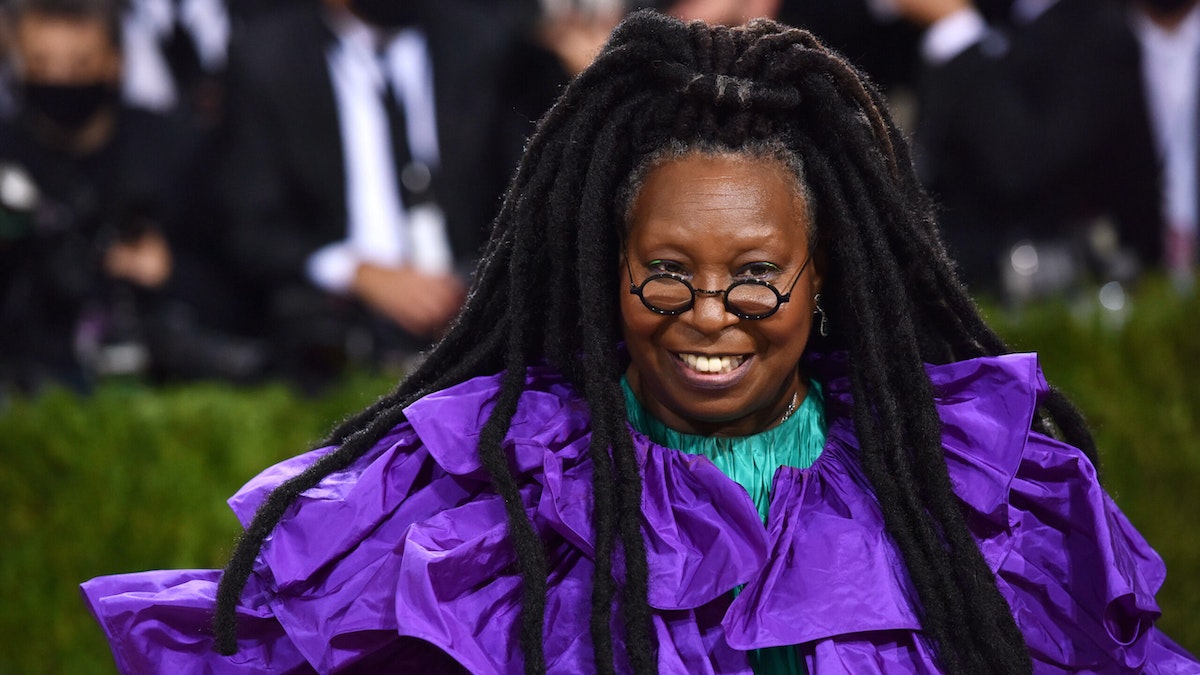 British comedian David Baddiel slammed leftist Whoopi Goldberg during a Wednesday appearance on “Good Morning Britain” where he dismantled the anti-Semitic remarks that she made at the start of the week that have resulted in her suspension.

Goldberg has faced intense backlash, including calls for her to be fired, after she falsely claimed that the Holocaust was “not about race.”

“There are so many issues [with what] she’s saying,” Baddiel said. “It does reveal an awful lot about the confusions that people have around anti-Semitism that are explored in my book. And the principal, one of the principal things going on here is the resistance to the idea that anti-Semitism is racism. And I think, what does Whoopi Goldberg think it is? Well, I think what a lot of people think it is, is religious intolerance.”

“And the problem with that is, I’m an atheist, and the Gestapo would have shot me tomorrow,” he continued. “My great uncle Arno, who died in the Warsaw ghetto, was not an observant Jew. And indeed, it’s not just the Holocaust. Now, Neo-Nazis marching with torches, saying the Jews will not replace us in Charlottesville — they would not ask a Jew whether he kept kosher before they set light to that house; they’re not interested in faith, and the Nazis weren’t interested in faith. They were interested in racial purity. That’s what the laws, the Nuremberg laws, they were racial purity laws.”

When one of the show’s co-hosts pointed out that his remarks suggested that there are people who exist who think that “racism is only about the color of your skin,” Baddiel responded, “Yeah, no, that’s true.”

“And there’s a specific thing that I think is going on here, which is, you know, Jews and the whiteness of Jews is a very complex thing. I use this phrase in the book, it’s a bit early for this, but anyway, called ‘Schrodinger’s white,’” he continued. “So, what I mean by that is, Jews are seen as white or non-white depending on the politics of the observer, right? So, far-right groups, and for years and years, centuries, have seen Jews as not part of the white races; absolutely part of Hitler’s project to say Jews are not part of the Aryan white races. But meanwhile, on the other side, on the far-left, the association of Jews, which is a racist thing, with power and privilege, makes them kind of super white.”

He noted that Goldberg’s comments effectively watered down the horror of the Holocaust and that what happened was “actually a very particular type of genocide.”

Whoopi Goldberg has been suspended by The View following her controversial comments about the Holocaust when she said ‘it was not about race’@Baddiel tells @susannareid100 and @adilray that Goldberg’s comments reveal ‘a lot about the confusions people have around anti-semitism’ pic.twitter.com/63VR5SV9BD