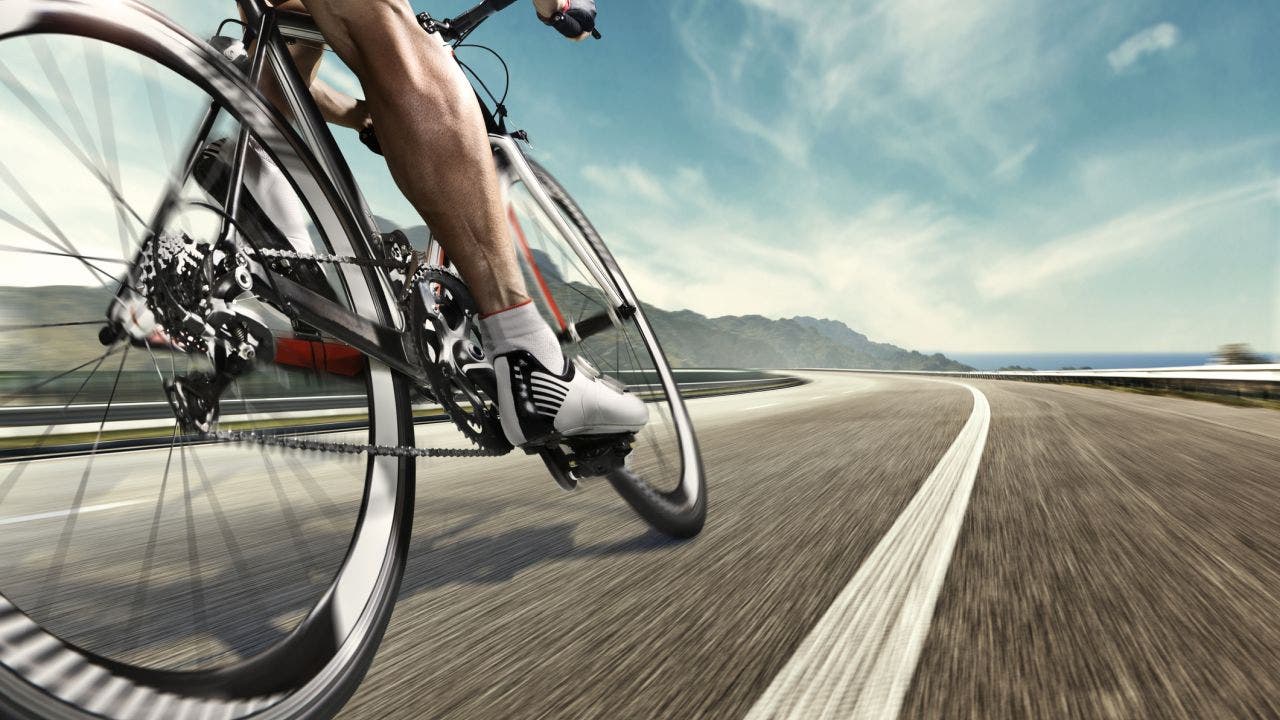 Two Houston-area bicyclists had to be airlifted to a hospital and four others were injured Saturday morning after the group was struck by a pickup truck with a 16-year-old at the wheel who was allegedly attempting a prank, according to a report.

In addition to the two injured bicyclists transported by helicopter, two of the other four injured people also required hospitalization, FOX 26 of Houston reported.

The accident occurred in Waller County, Texas, just west of Houston, according to the station.

No immediate information was available on the cyclists’ identities or medical conditions.

A witness alleged that the pickup truck driver had been accelerating in an attempt to blow diesel-fuel smoke at the bicyclists, as a previous truck driver had allegedly done just a few moments earlier, FOX 26 reported.

“The reason he couldn’t stop is because he was accelerating to blow more diesel fuel on these cyclists,” witness Chase Ferrell told FOX 26. “He ended up hitting three people before his brakes even started.”

Ferrell was among a larger group participating in a training ride for the Ironman Texas competition, along Highway 290 near Waller, Texas, according to the station.

“There was no reason for this to happen,” Ferrell added. “It wasn’t like he was on his phone. [He] definitely meant to try and scare these people [or] intimidate them in some way … [then] made a mistake and ran them over.”

As of Saturday evening, the teen driver had not been arrested but was seen earlier cooperating with authorities after the cyclists were struck, FOX 26 reported.